A new, remade version of the Panzer Dragoon game–true to the original, with improved graphics and controls, that suit modern gaming standards! On a far, lone planet, you encounter two dragons awaken from the ancient times. Armed with a deadly gun from the past, and the guidance of your armored blue dragon, you must fulfill your destiny and keep the Prototype Dragon from reaching the Tower or die trying.

Great news, hopefully PS4 and Xbox One will get a port too.

Great for the players, sad for Nintendo...I know a few dudes who were ready (finaly) to buy the Switch only for this game.

But they can still buy a Switch to play the game?.

Choosing to drop a console like the Switch, because that one game isn't locked down to that system is pretty silly. 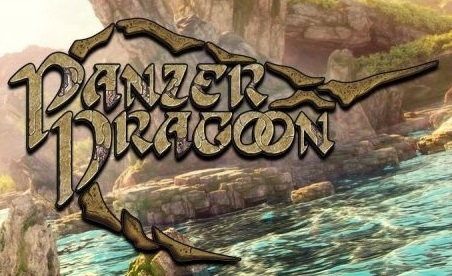