NBA 2K20 Debuts at the Top of the New Zealand Charts, Gears 5 Debuts in 10th - Sales

NBA 2K20 has topped the retail New Zealand charts, according to IGEA for the week ending September 8. 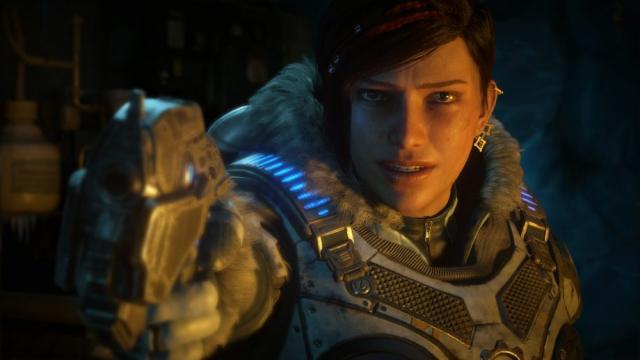 Not a good start, beaten by lots of old games.

In all fairness,most of the sales are probably digital since Gears 5 is available in the Game Pass