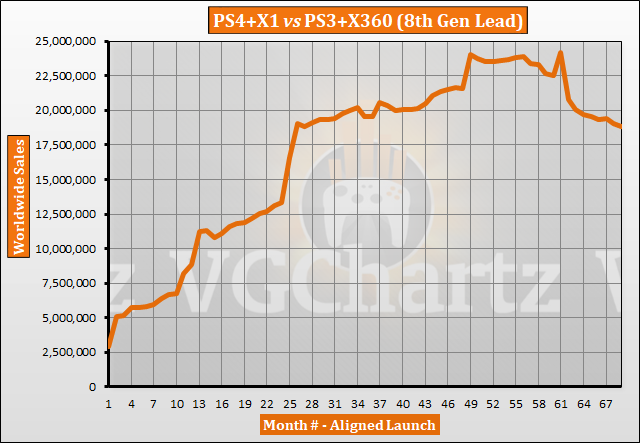 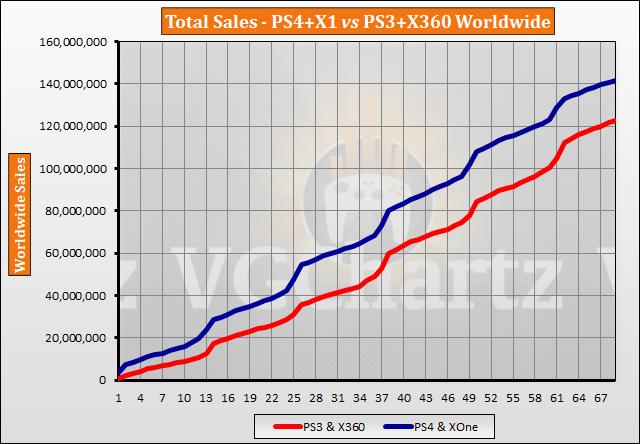 also where did psp vs 3ds went ? please give it update to july 2019

make PS4&XB1 vs DS, it will be neck in neck by this time, and interesting