Capcom has opened up a new website for "Project Resistance."

The website teases a new game in the Resident Evil series will be announced for the PlayStation 4, Xbox One and Windows PC on September 9 at 8am PT / 11am ET. The live stream for the announcement can be viewed here. 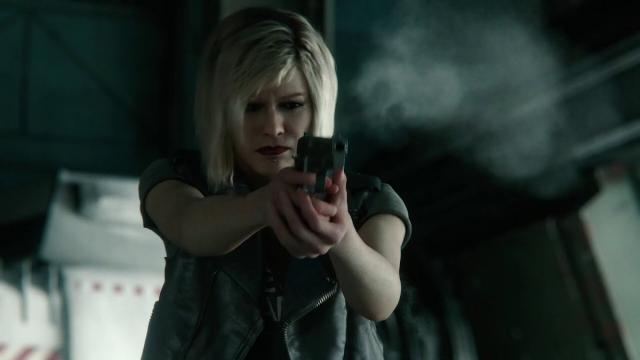 "Project Resistance" will be at Tokyo Game Show 2019, which runs from September 12 to 15 in Tokyo, Japan.

Zombies versus the Chimera.