Yoshi's Crafted World has debuted at the top spot on the charts in Switzerland, according to SwissCharts.com for the 14th week of 2019. 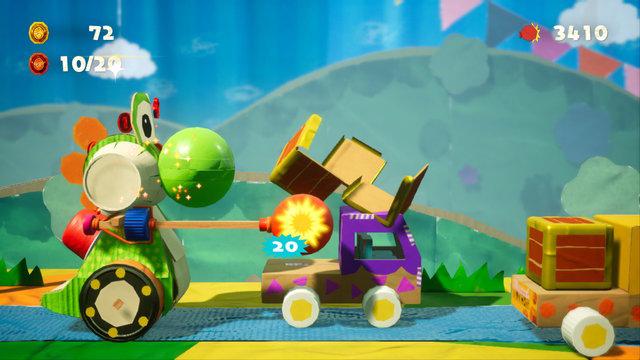 I wonder if Yoshi likes Swiss chocolates or Swiss cheese. :0