Wo Long: Fallen Dynasty Only Has One Difficulty and is Not an Easy Game

Originally released in 1997, Blood is a first-person shooter that helped redefine the genre and first introduced many elements now accepted as commonplace. In Blood, players jump into the boots of undead gunslinger Caleb as he seeks revenge against the dark god Chernobog. Caleb’s arsenal features a mix of standard and occult weaponry, which he uses to devastating and gore-filled, effect. In the game, players visit a terrifying world populated by hordes of bloodthirsty fiends including cultists, gargoyles, zombies, hellhounds, and an unholy host of other terrors.

There is currently no release date for Blood. 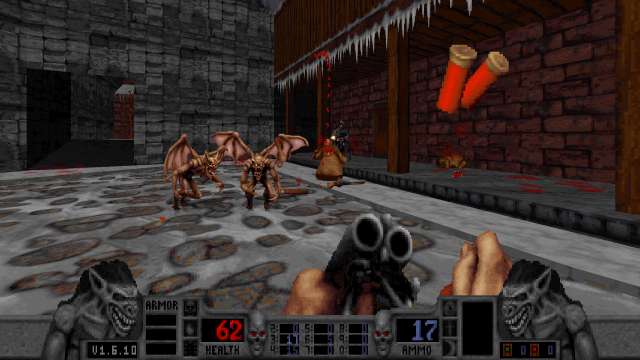 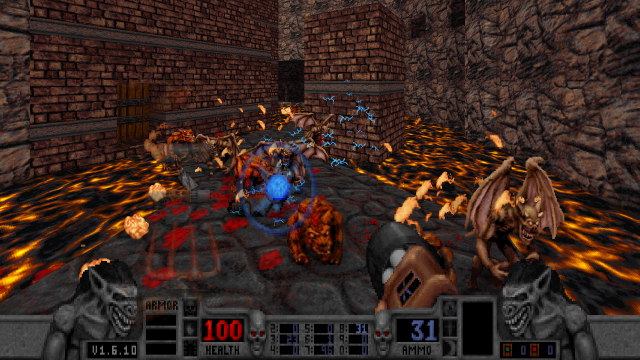 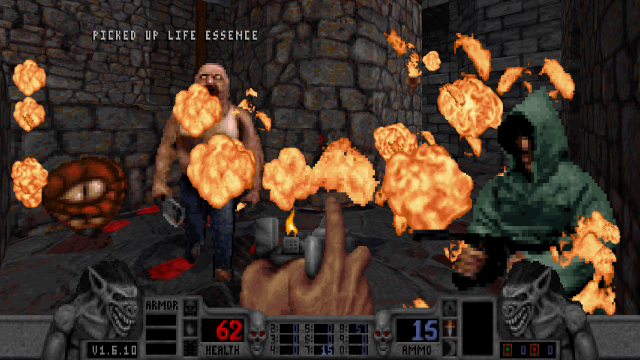 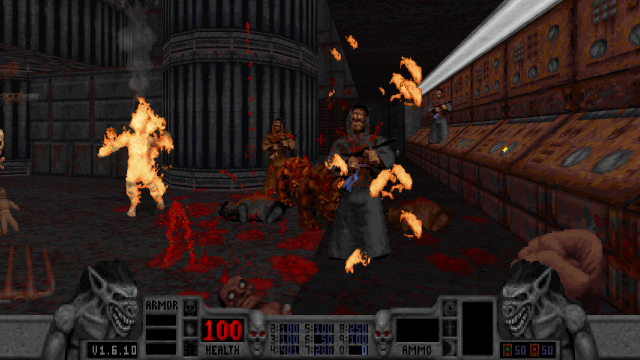 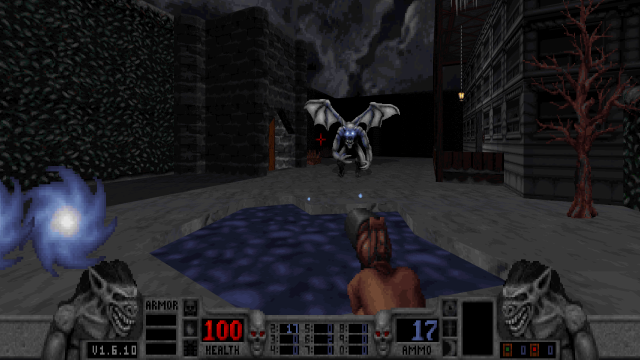 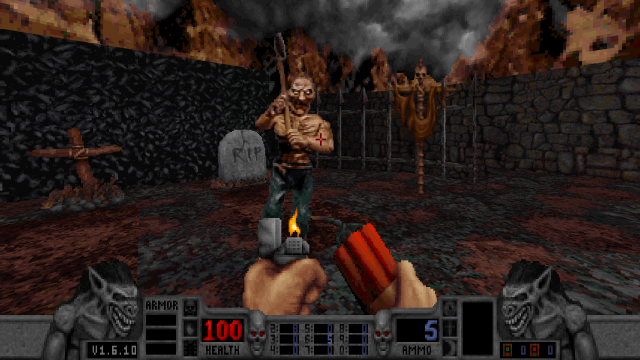 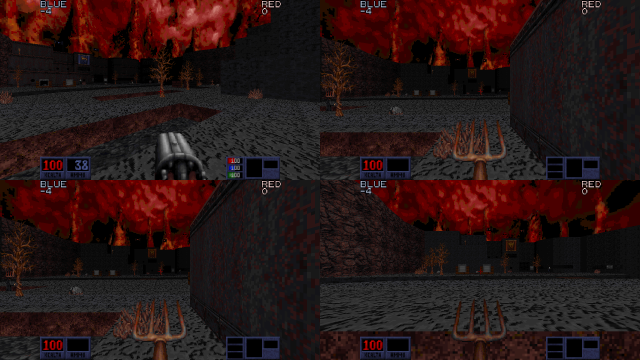 This was a good game, definitely checking this out.