RemiLore: Lost Girl in the Lands of Lore (NS) - Review

If you've been craving more anime and accessibility in your rogue-lite games, RemiLore is for you. Boasting roguish staples like randomly-generated levels and RNG loot, along with more traditional action-adventure loops, it's an unusual hybrid that will probably speak to fans of hack-and-slash gameplay, anime-style presentation, and rogue-lite unpredictability. Just go in knowing this is a game about replayability, not a one-time substantial single-player campaign.

RemiLore follows Remi, a high school student who awakens a magical tome while dusting a library. Startled, the sentient book, Lore, pulls itself and Remi into Ragnoah, an alternate dimension filled with robots run amok. Once there, the unlikely twosome go on an adventure through Ragnoah's four realms, searching for the magical portal back to the human world. 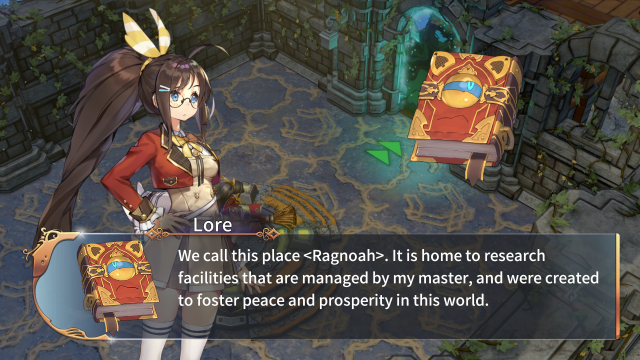 Filled with some warm personalities, funny banter, and full Japanese voice-acting, the story in RemiLore is a highlight. The voice performances are energetic, the science-fictional backdrop interesting, and the chemistry between the practical Remi and the martyred Lore sparkling. The only downside is that it's sometimes difficult to read English subtitles in the thick of battle.

Battle is the name of the game, no matter which of the many game modes you try. Across four realms, each with several stages and an end boss, players will hack and slash through scores of mechanical baddies. At your disposal are over 200 weapons, grouped into six different classes (e.g. one-handed swords, hammers, staves), and a host of magical spells. Combat is regrettably on the shallow side—you'll probably perform the same two or three combos again and again—but flashy enough to entertain. The real diversity comes from the huge roster of weapons, upgradeable magical attacks, and randomized dungeons and enemies. 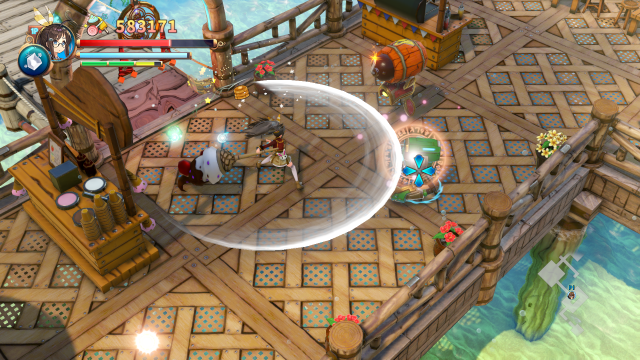 You see, while story mode is the main attraction here—the developers recommend you play it first—it could be finished in a single afternoon. The real meat of RemiLore introduces itself after the credits roll, via several single-player and co-op modes with the main narrative removed. Here you can attack the campaign over and over again, and try to unlock every weapon, upgrade every spell, and see everything the game has to offer. You can tackle One Coin Clear mode with a friend or try your luck solo with Wildcard Weapon (each time you destroy an enemy with your melee weapon, it will swap with another random weapon). These are but a couple of the available modes.

So, your enjoyment of the game will hinge greatly on whether you're more interested in a substantial story-based adventure or a replayable series of smaller, customizable campaigns. If you gravitate toward longer, more involving action-RPGs, RemiLore might be a mismatch. Indeed, even if you're partial to rogue-like repetition, you may grow weary of the same baddies, bosses, and general campaign junctures, no matter how often the rooms and loot are rearranged. 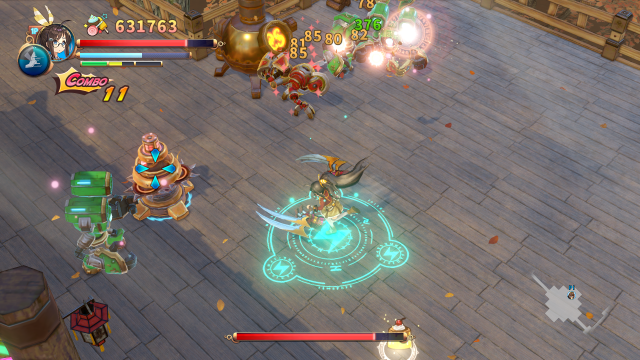 In addition to weapon and spell unlocks, players can earn some more tangential things like costumes for Remi and her co-op sidekick (you'll have to play the story to find out who), and in-game achievements. Included among the achievements are narrative milestones as well as trickier feats like "Discover all staves" or "Finish the game with an average rank of S or better."

Along with its charismatic voice acting, RemiLore sports some attractive anime portraits and a wide range of environments. While the game's tight isometric camera doesn't allow for a great breadth of background features, what's available is certainly fetching. Each realm in Ragnoah is dedicated to a season—spring, summer, fall, and winter—with the corresponding accoutrement. Summer is a sun-backed seaside resort while winter is a frozen castle on a snowy peak. 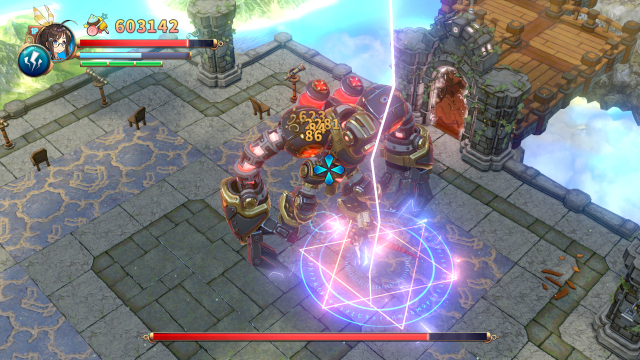 With its anime stylings, rogue-lite rules, and hack-and-slash gameplay, RemiLore is an interesting experiment. There's a little something for everyone here, although the lack of singular focus might turn away the hardest of hardcore. Story mode is rather meek, content-wise, and combat falls on the shallow side, but the strong storytelling, huge replay value, and scores of unlockables ensure there's always a reason to return.

This review is based on a digital copy of RemiLore: Lost Girl in the Lands of Lore for the NS, provided by the publisher. 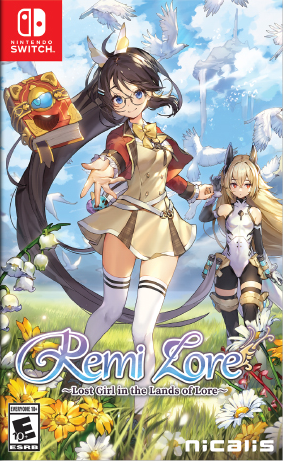 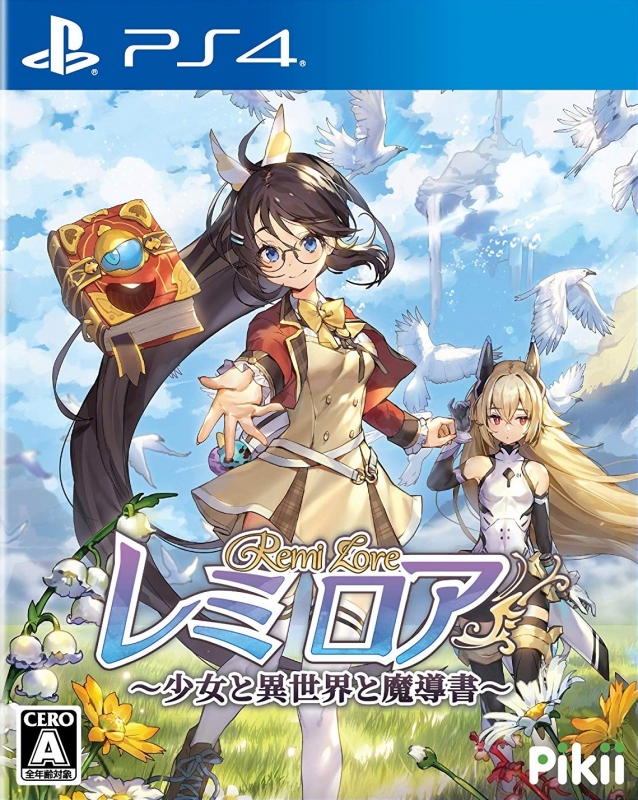 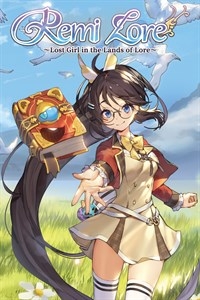