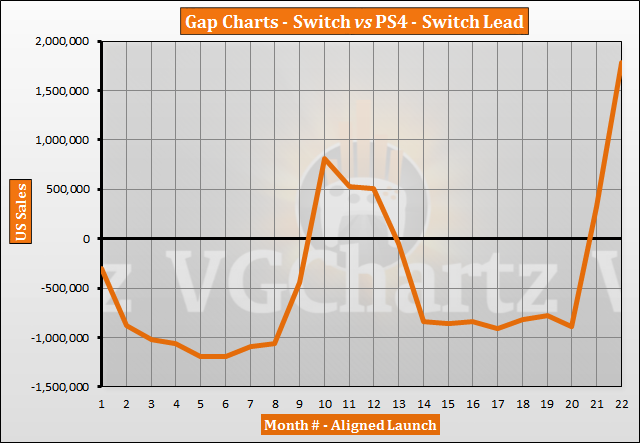 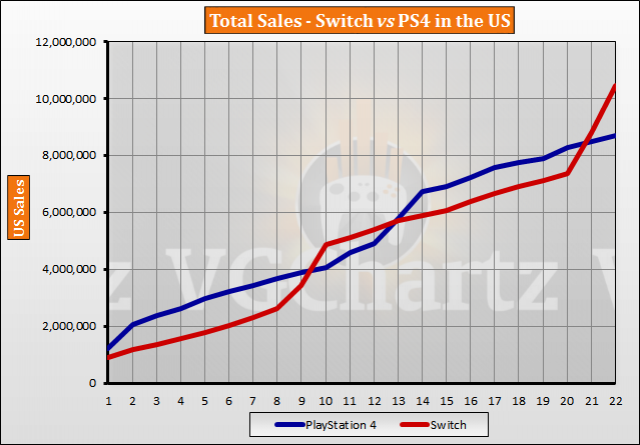 Could you also do a chart that compares PS4 & Xbox 360 launch aligned sales in the US?

What about combined sales worldwide? Is Switch selling faster than PS4 did?

Be carefull the title of the 2nd graph.

Yeah, that confused me :p