Kingdom Hearts III Debuts at the Top of the UK Charts, 82% of Sales Were on PS4 - Sales

Kingdom Hearts III debuted at the top of the UK charts, according to GfK/UKIE for the week ending February 2. 82 percent of the sales were on the PlayStation 4. 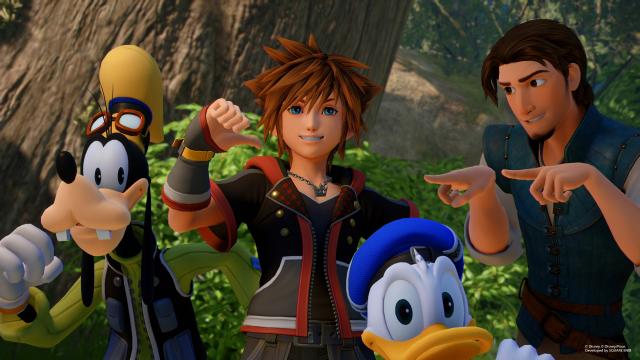 Here are the top 10 best-selling titles (combined sales) for January 2019:

That didn't happen, did it?