Nintendo announced all of the games that will be releasing this week on the Nintendo Switch. 21 games in total will release this week. 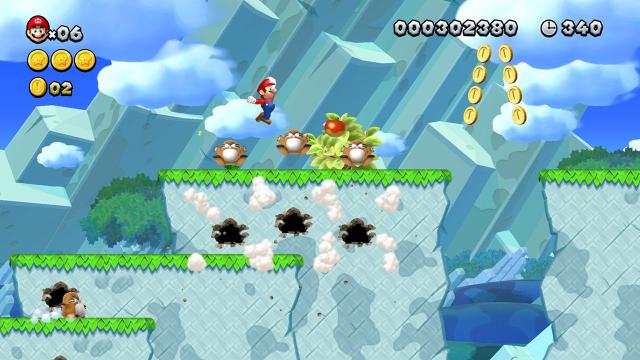 Never got a chance to play Vesperia, so definitely hyped for it.

It was excellent on Xbox 360, and the amount of content added in the Japanese PS3 release we never received is crazy, so I'm super excited to jump back in all these years later with so much fresh content!

What did they add in the PS3 version?

yeah that and Super Mario are really the only two games I even know of. 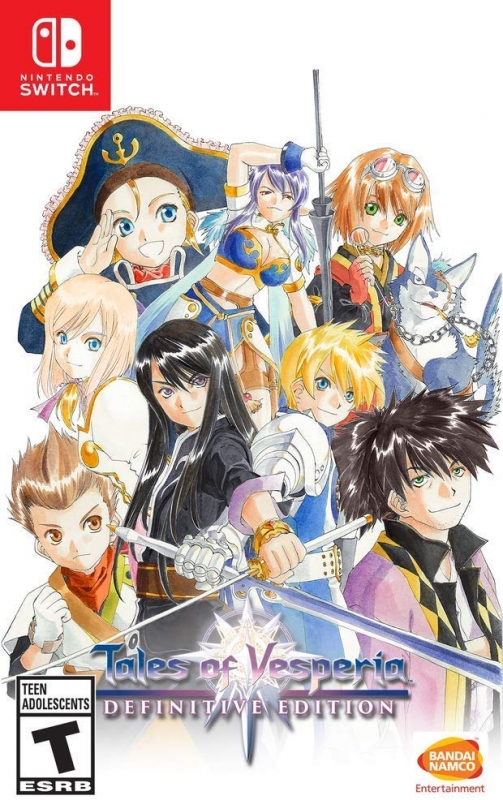