While Forza Horizon 4 was always going to be the clear favourite to win this award in 2018 - thanks to the absence of Sony's Gran Turismo series and Nintendo's Mario Kart - it wasn't the only great racing game to release this year. For one, Wreckfest finally launched on PC after six long years of development, and managed to buck the trend of prolonged Early Access titles being less-than-stellar, with its Destruction Derby-esque soft modelling making for an incredibly addictive and compelling gameplay hook. Codemasters once again proved its enduring relevance in the genre, releasing possibly the company's best stab at the F1 licence to-date with F1 2018. And Ubisoft rounded out the mix with a sequel to the much-derided but fan favourite guilty pleasure The Crew. 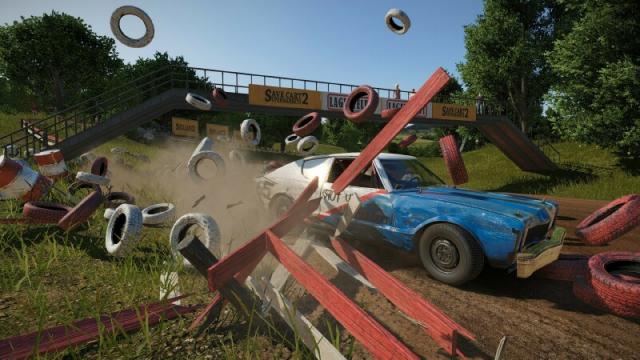 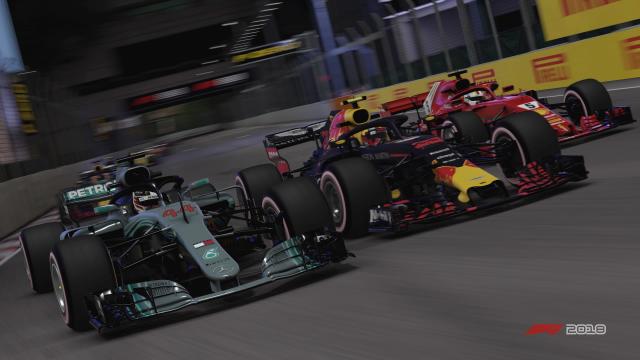 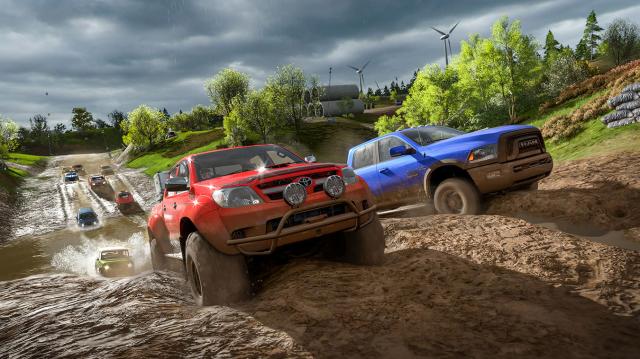 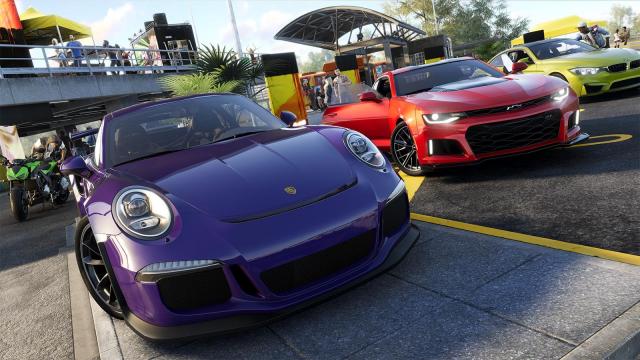 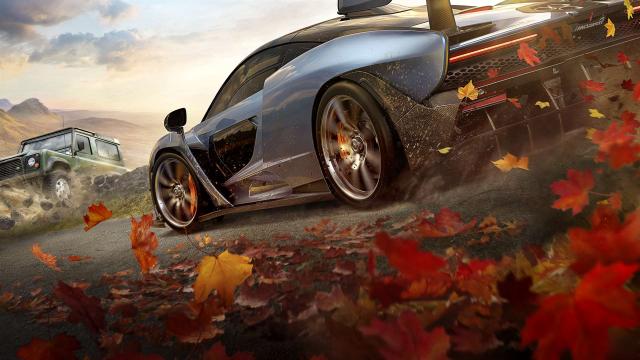 While last year's racing category featured both of Sony and Microsoft's big-hitting exclusive racing series, making the competition extremely fierce, this year Microsoft's Forza off-shoot - the now more successful Forza Horizon series - was given a relatively clear run at the title. And it didn't disappoint, garnering near-universal acclaim from critics and fans alike.

Indeed it's actually the highest rated entry ever in both Forza series according to Metacritic, thanks to Playground Games once again nailing the addictive arcade-sim gameplay balance while at the same time adding in dynamic seasons to the graphical mix, making for a phenomenally beautiful open game world that's a joy to race through.

Pretty awesome year for racing. 2017 was packed with sim racers (GT:S, FM7, and PC2). 2018 gave us the best arcade racers that will pull us fans through the dry year of 2019 (Literally no racing games since FM8 is rumored to not be in development); more so Forza Horizon 4 will bring us through 2019 if Microsoft and EA have nothing new to offer.

0even if there was a mario kart release this year, it doesn't stand a chance against fh4 (personal opinion)

Really hoping Wreckfest takes off, something to bring back the idea of Destruction Derby of old.