The action platform game from publisher and developer Capcom - Mega Man 11 - sold 162,630 units first week at retail, according to our estimates. First week sales can be viewed on the VGChartz Global Weekly Chart for the week ending October 6. 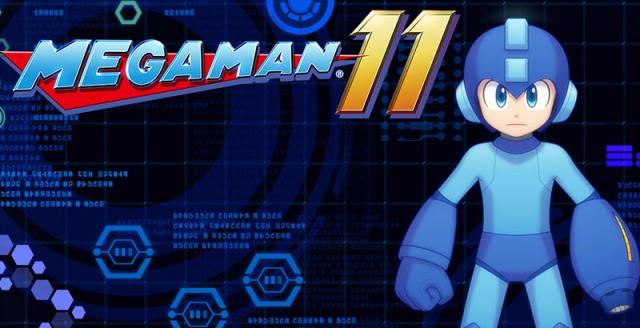 Mega Man 11 released for the Nintendo Switch, PlayStation 4, Xbox One, and Windows PC in North America and Europe on October 2 and in Japan on October 4. It was only released digitally in Europe.

I really hope this is considered successful for a lower-budget title. MM11 was great, and I hope to see more entries in the series in the future without having to wait another eight years.

Considering these are only retail sales and not digital, I'd say these numbers are quite good.

The answer from Capcom Europe was that I "should buy the US version if you want a physical version". That should be another $40 for shipping and duty to Switzerland. Thanks!

Yeah, great game! Needs to be whitnessed by more people.

67%? Does this mean that Capcom will release more of their games on the Switch?

Yeah, I didn't think so.

Just checked for the newest charts! It's up to 220K across all platforms! :D

That's almost 5 million the first week, I think that's pretty good. I bought a retail version for my collection at launch, and just picked up a digital version today when I could swing the money for it. So I did my part lol, I wonder what it cost to make? And how sales are doing in the 6 weeks since it's been launched.

Thanks for the physical version, Capcom. 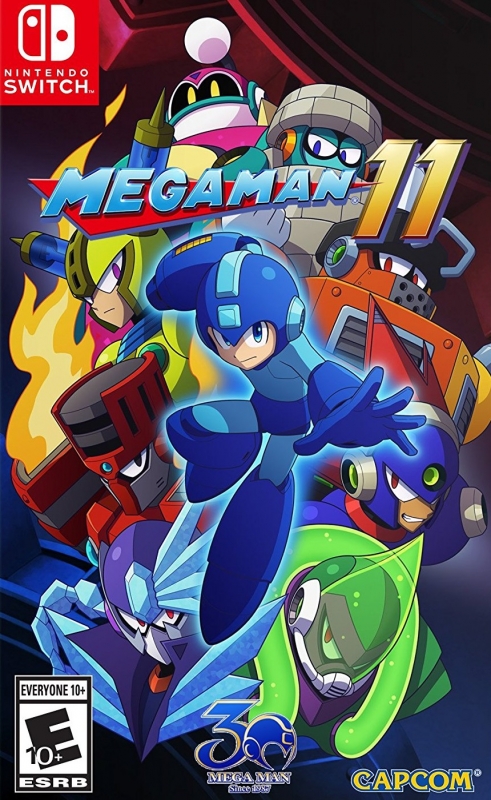 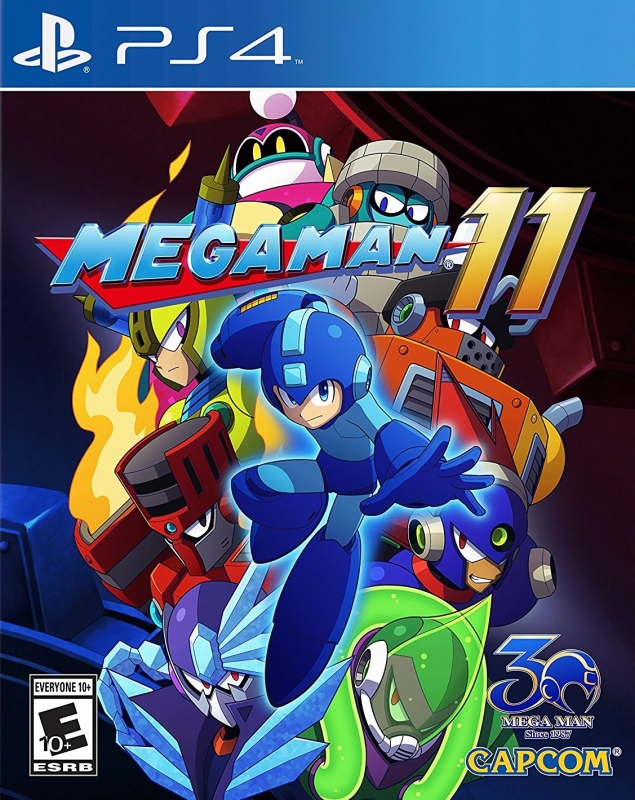 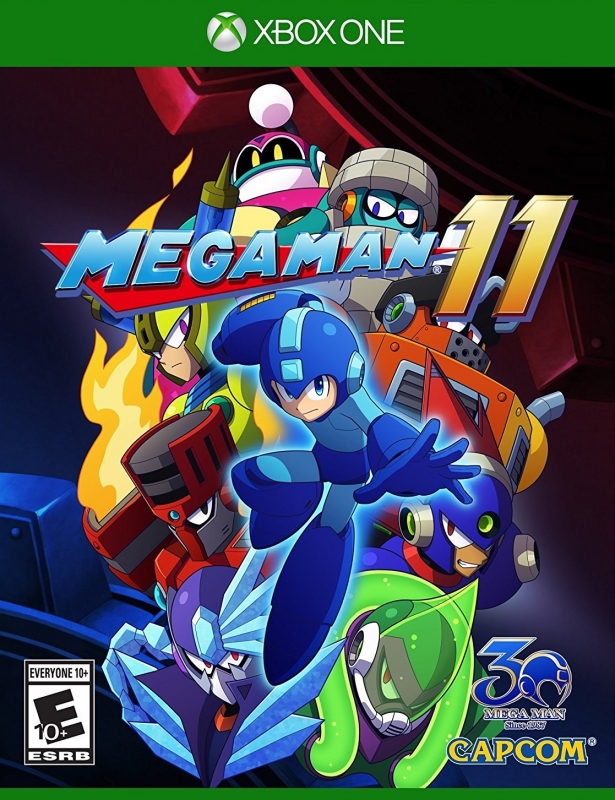