The sports game from publisher Konami and developer PES Productions - Pro Evolution Soccer 2019 - sold 171,602 units first week at retail, according to our estimates. First week sales can be viewed on the VGChartz Global Weekly Chart for the week ending September 1. 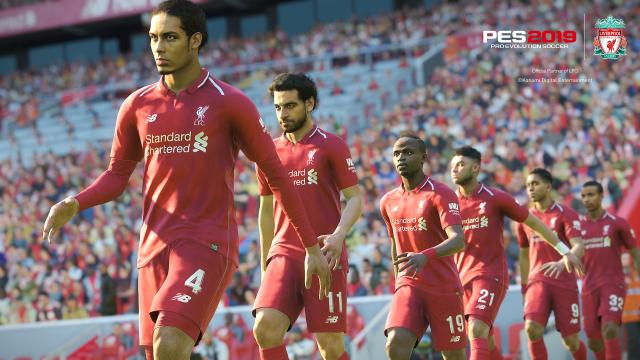 Pro Evolution Soccer 2019 released for the PlayStation 4 Xbox One and Windows PC in North America on August 28 and worldwide on August 30.

Will be interesting to compare this to FIFA 19's sales. Even though some of that sales drop will be due to digital, a fair chunk is probably an overall decline.

One of the ugliest video game covers ever made. His eyes say he is sad, but his mouth says he is excited. His mouth looks like he put on clown makeup or something.

As a bitter fan of the players ex-club, I'm not touching the game with a barge pole with him on the cover, but even I think that's going too far. 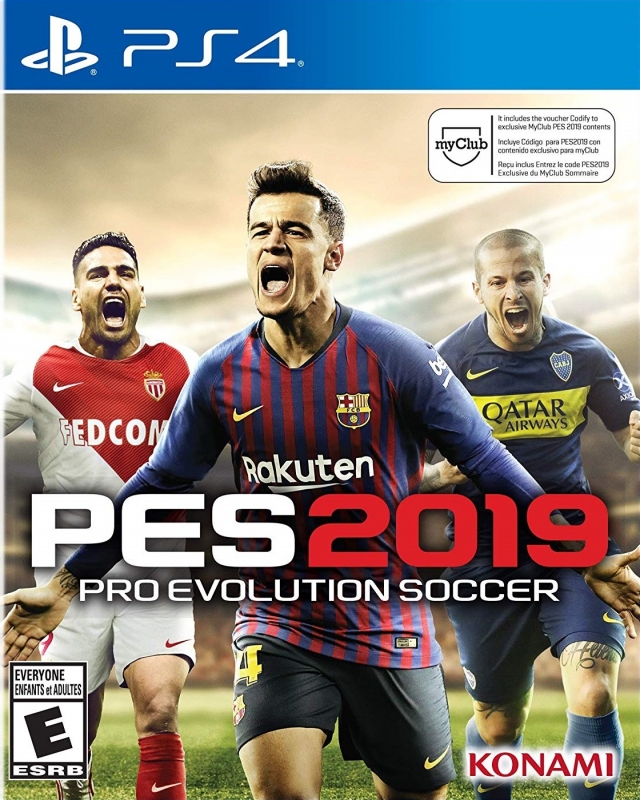 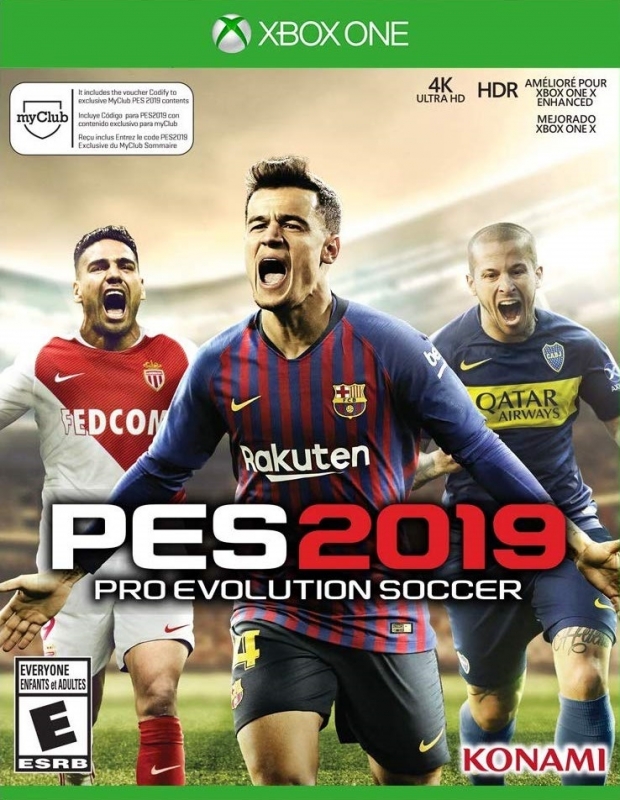