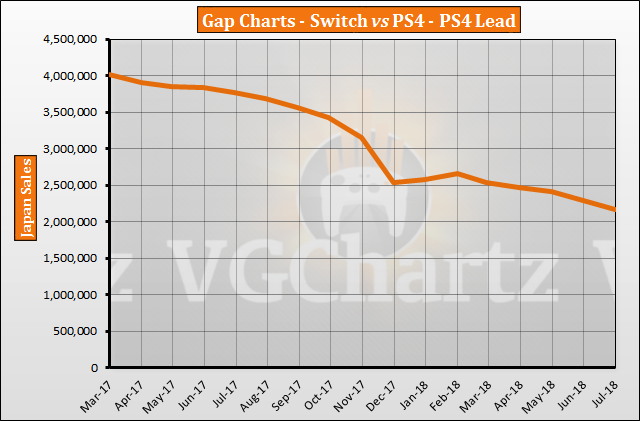 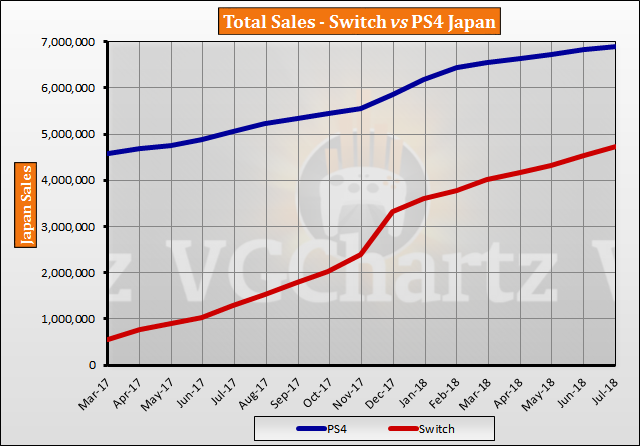 Huh, Switch is closing in fast.

I would like to see a setup of this graph but from the begining of the PS4 until now.