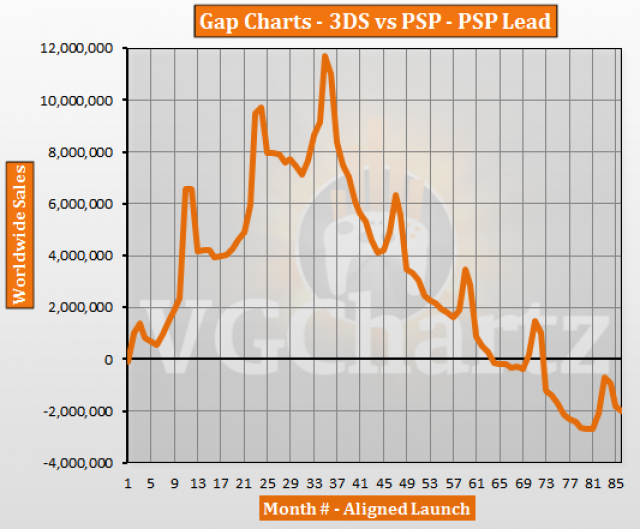 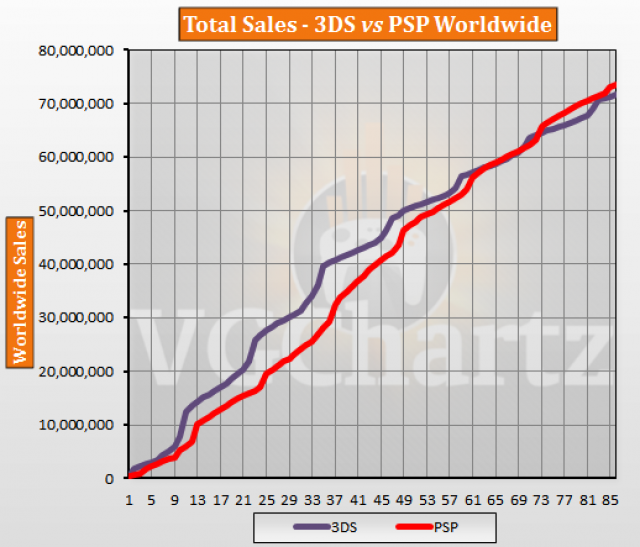 it has to be compared 3DS v.s. PSVita. It would make more sense. Mentioning that PSP sold more than 3DS at the same time frame doesn't mean 3DS is a fail.

Dude, relax. Nobody is saying the 3DS failed because it didn't outsell the PSP. One could say that it's a dramatic drop from the DS, but they couldn't say that it sold poorly.