The action adventures survival game from publisher and developer Konami - Metal Gear Survive - sold 103,651 units first week at retail, according to our estimates. First week sales can be viewed on the VGChartz Global Weekly Chart for the week ending February 24, 2018. 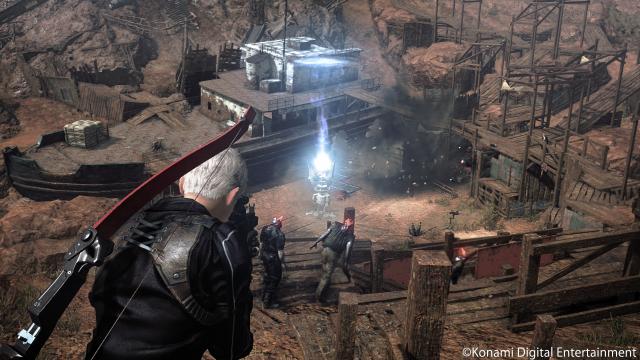 Sell it back to Kojima.

Well, after this failure, the only thing we could expect is Konami licensing the Fox engine to other devs. And Pachinko, lots of lots of pachinko.

103k fools that got played.

I knew this game wouldn't... survive.

Didn’t deserve even this small amount.

Name recognition and brand alone, but this is all that's going to move. This ship is going to sink FAST.

A lot more than I expected.

Just 19,000 for Xbox? Why do Japanese companies bother with the thing?

people will feed them, that's for sure.

Goodbye the legendary Metal Gear Solid. This new game is so bad.

I wish Konami would get bought out by someone who actually respects gaming. Konami was once one of the best third parties around, but now they're a mockery of their former selves, caring naught for their own legacy.

Is that a typo in the article? "February 21 in Europe and February 22 in Europe." 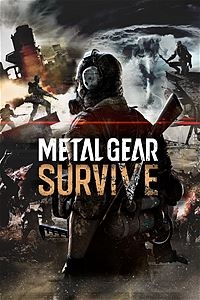 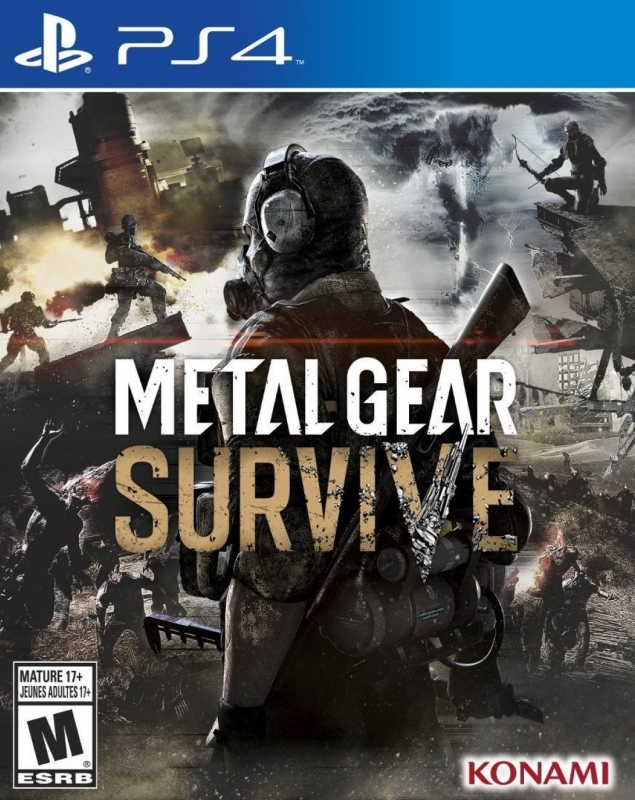 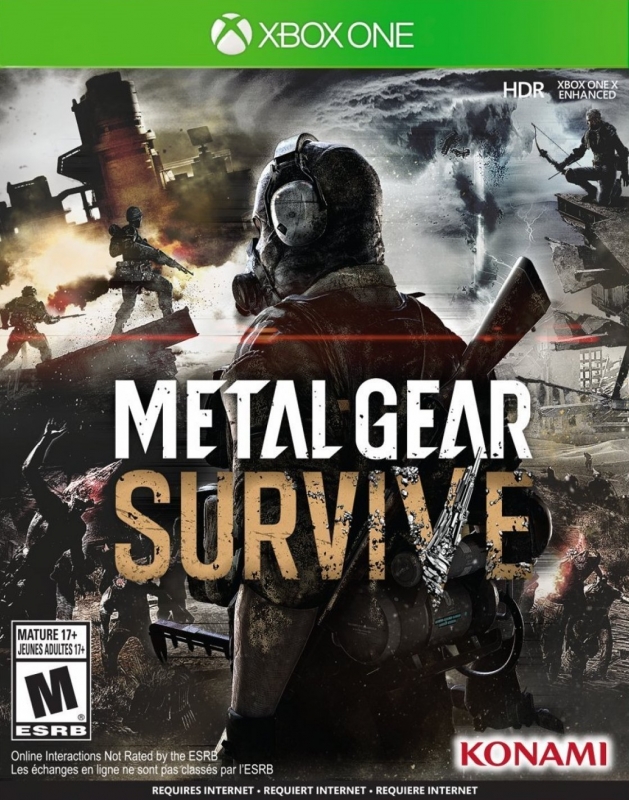