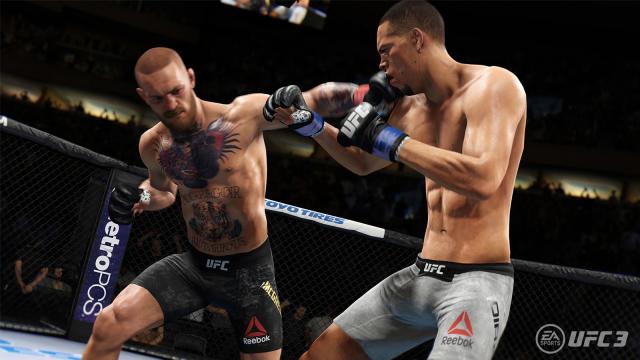 These sales are way down. The PS4 version of UFC 2 outsold all versions of 3 in the first week.

I think it mostly has to do with the UFC. I'm a huge UFC fan and used to buy every ppv but it's gotten stale lately and a lack of stars. There biggest star is now in wwe, there second biggest hasn't fought in a year and a half and there third best is on a huge drug suspension

I hope this sells well enough to keep the series going. Fortunately there is more sales from digital. Its a fun game, but they broke Ultimate Team mode with tedious grinding and microtransactions.

I wonder how bad the loot box implementation is, and if it's presence, coupled with the Star Wars Battlefront 2 backlash, has had any negative impact on sales. It's also worth noting that the UFC and MMA in general had been in a bit of a down period in terms of popularity over the last year or so. 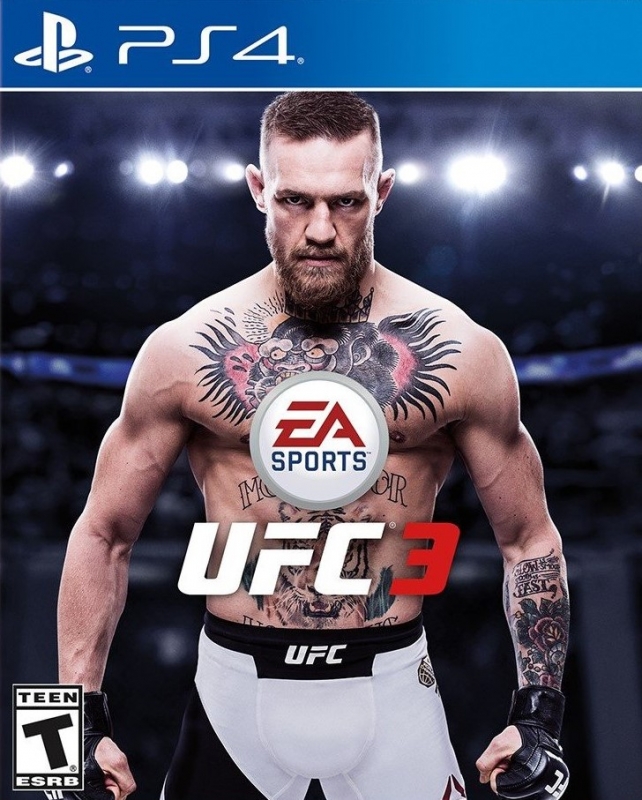 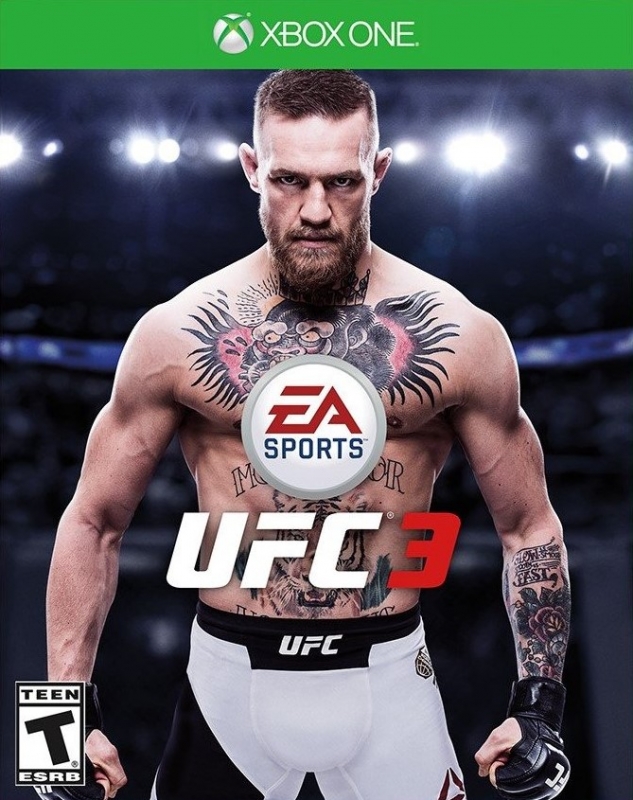