Publisher tinyBuild announced during its #HelloSwitch live stream that it will bring six games to Nintendo Switch. The games are Hello Neighbor, The Final Station, Party Hard, Punch Club, Streets of Rogue, and Clustertruck. TinyBuild will reveal pricing for each game in a separate announcement.

Hello Neighbor is a survival-horror stealth game developed by Dynamic Pixels. It's due on Switch later this year.

The Final Station is a side-scrolling shooter developed by Do My Best Games. It arrives on Switch this month.

Punch Club is a sports management game developed by Lazy Bear Games. It's planned for a May release.

Streets of Rogue, a rogue-lite by developer Matt Dabrowski, should arrive later this year.

Cluster Truck is a physics-based platformer developed by Landfall Games. It will hit Switch in March.

Final Station is very good (if short), and Cluster Truck is pretty fun, so I'd recommend them to Switch owners. Punch Club isn't as good as I had hoped it would be, and I didn't enjoy Party Hard at all.

All of them are well-made games tho (even the ones I didn't enjoy) - worth buying if on offer and you're looking for a quick download game to play. 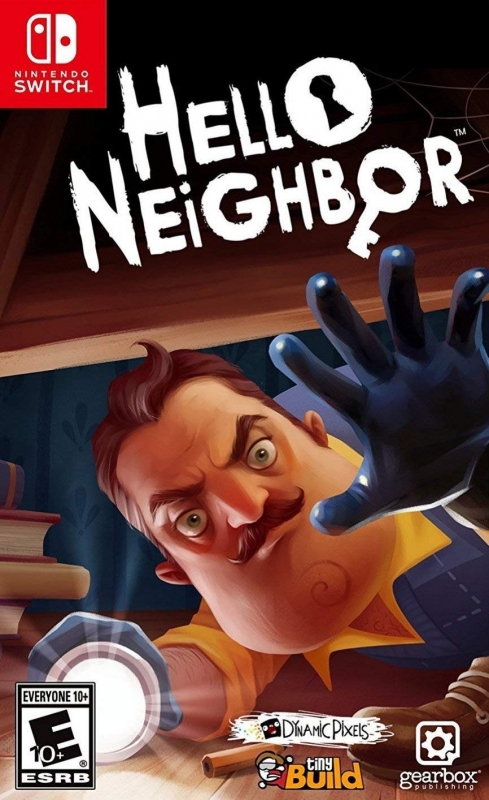