The professional wrestling game from publisher 2K Sports and developer Visual Concepts - WWE 2K18 - sold 396,640 units first week at retail, according to our estimates. First week sales can be viewed on the VGChartz Global Weekly Chart for the week ending October 21. 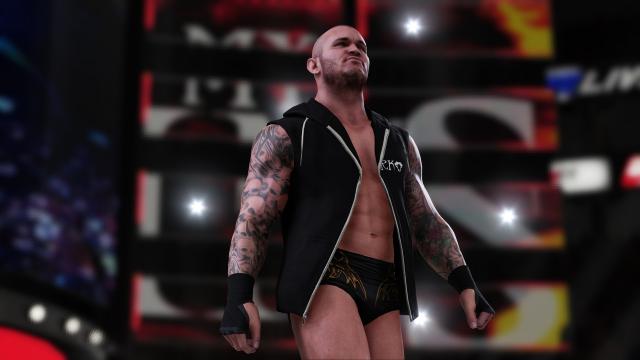 WWE 2K18 released for the PlayStation 4 and Xbox One worldwide on October 17. It launched at a later date on the Nintendo Switch. 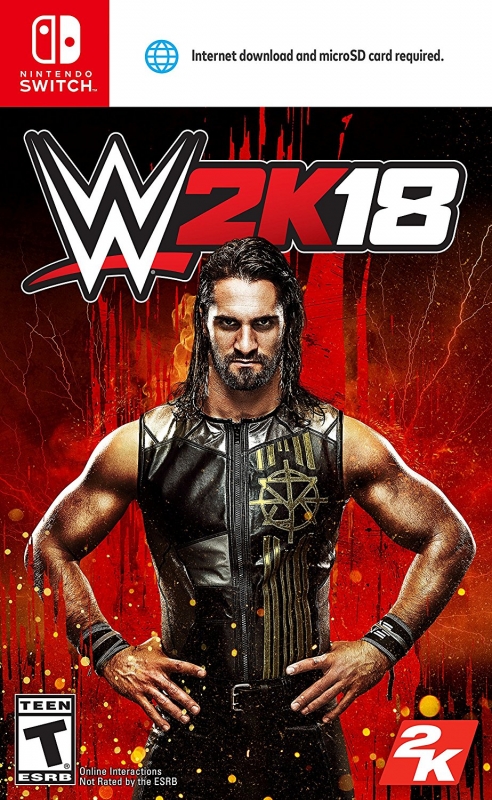 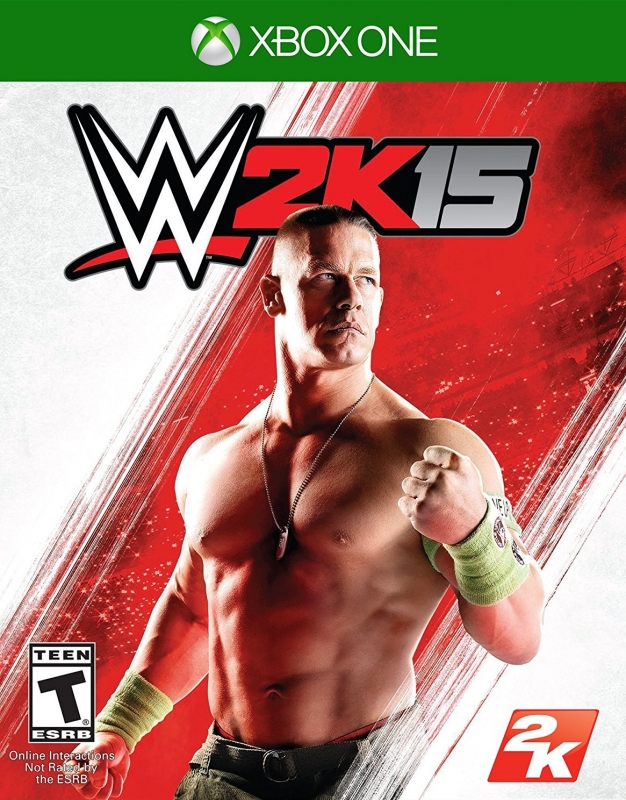 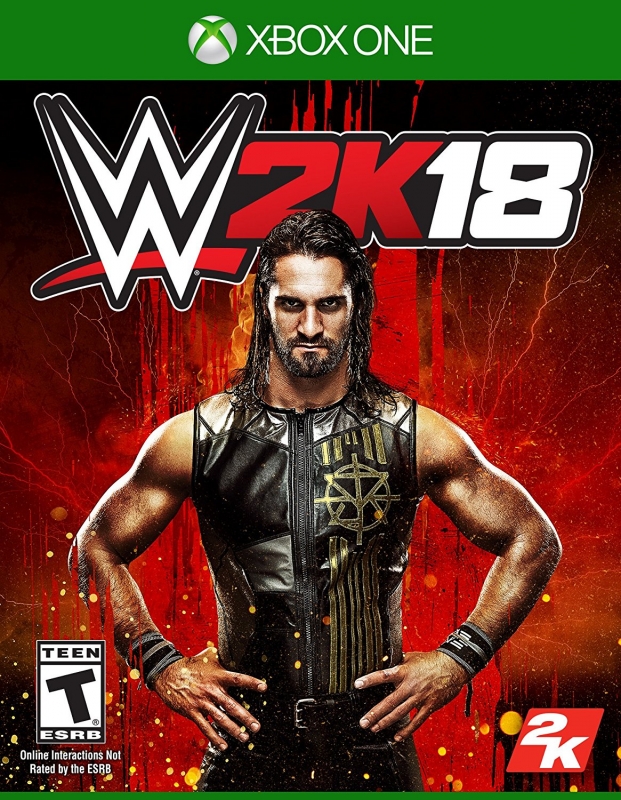 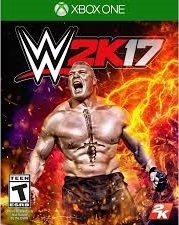 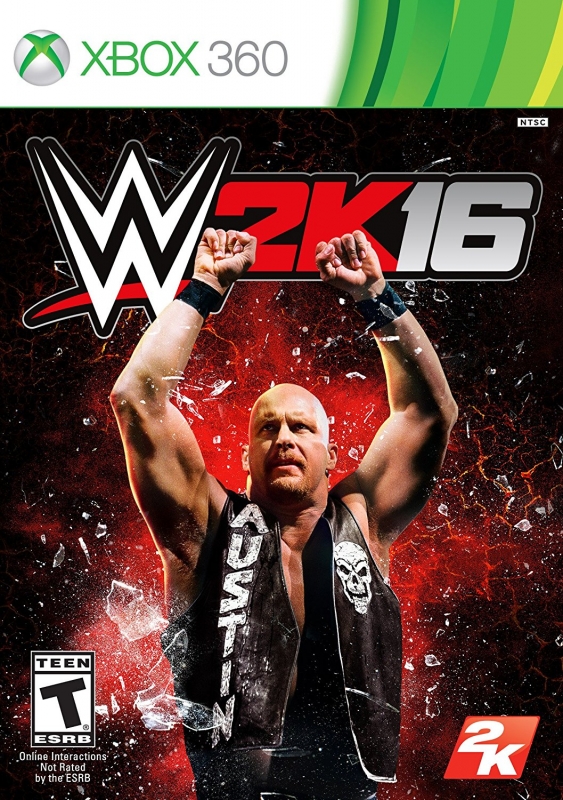 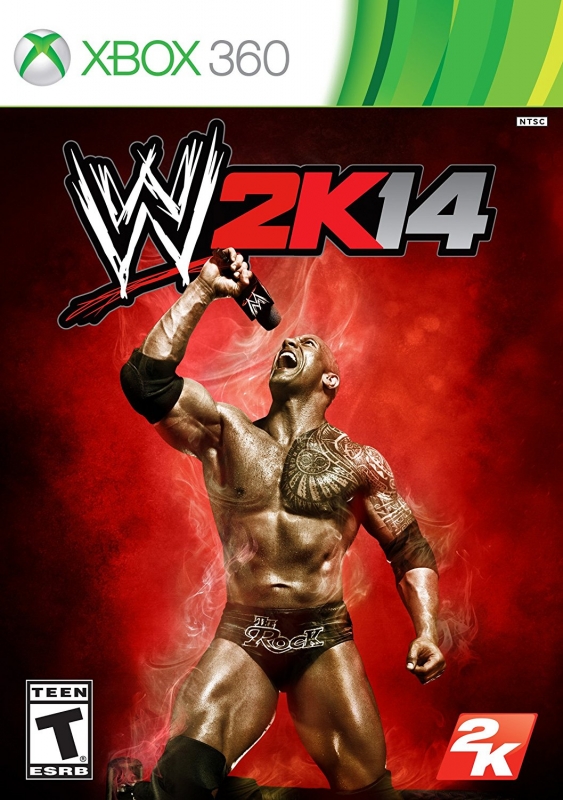 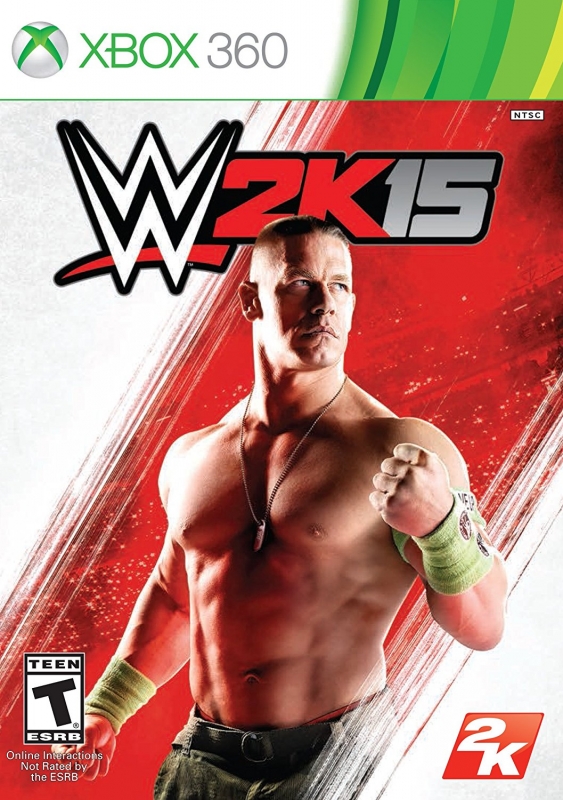 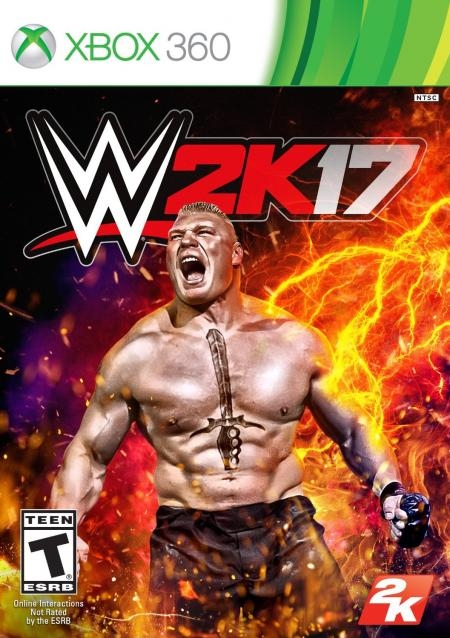 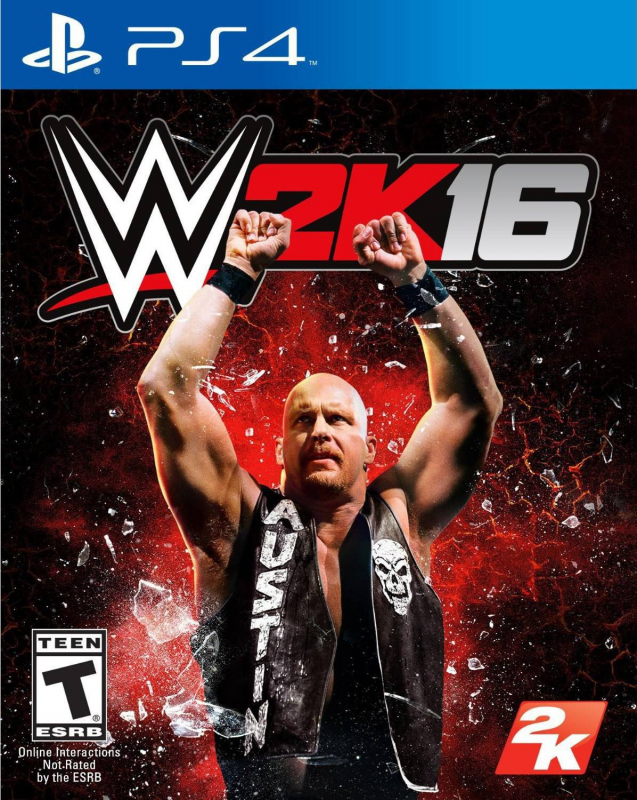 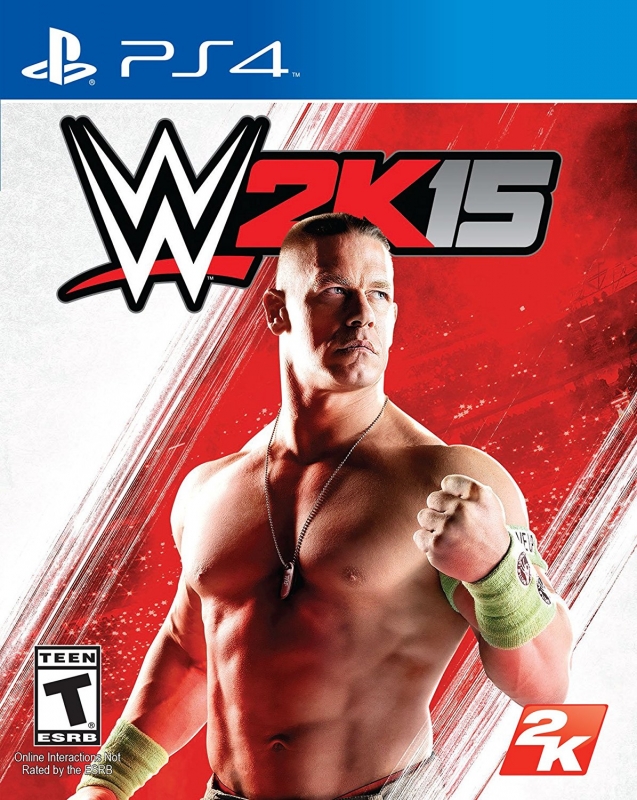 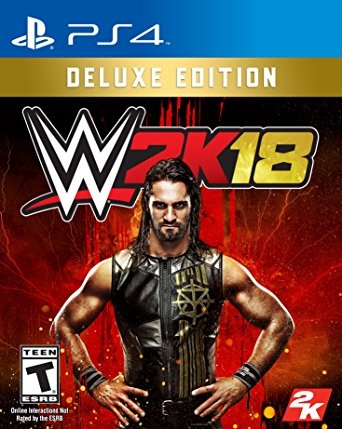 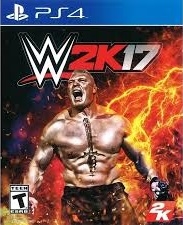 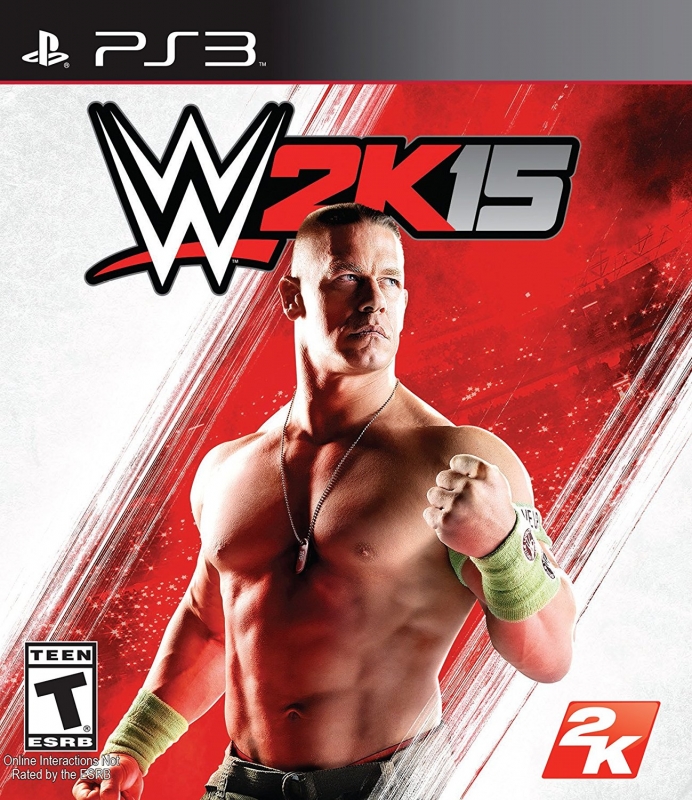 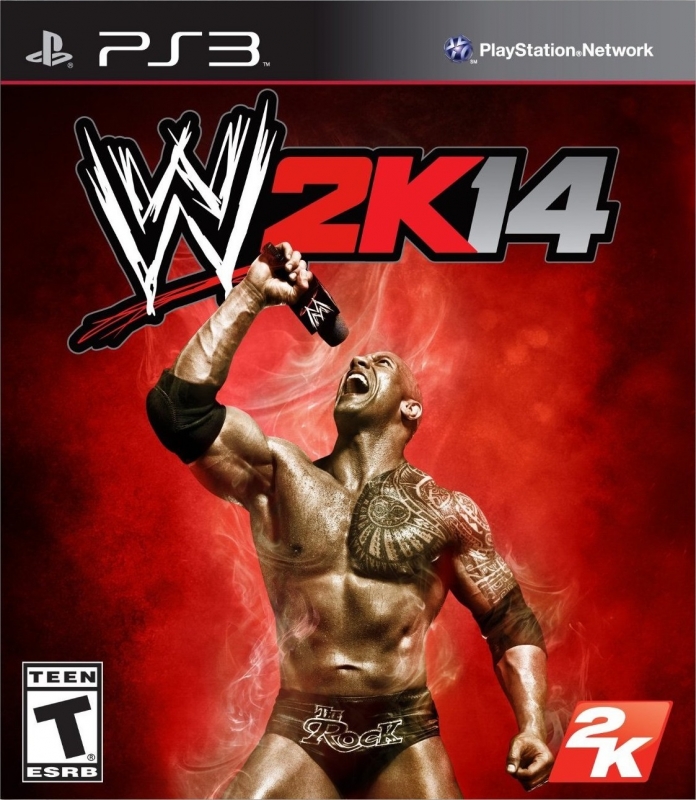 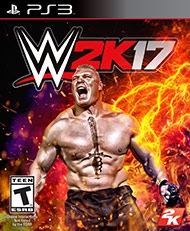 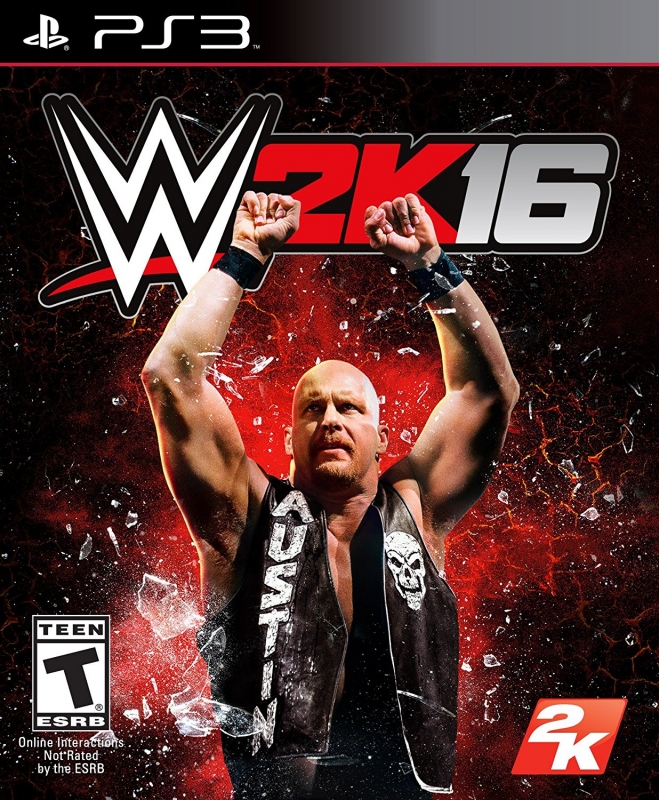 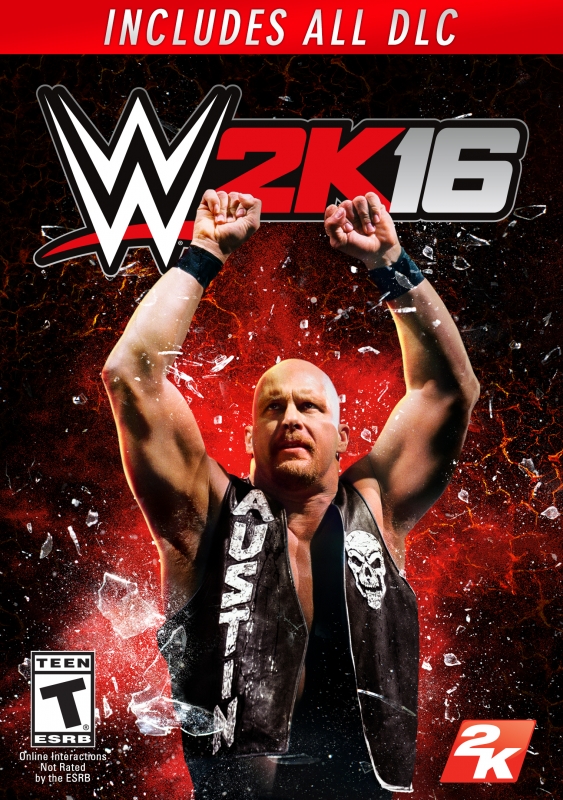 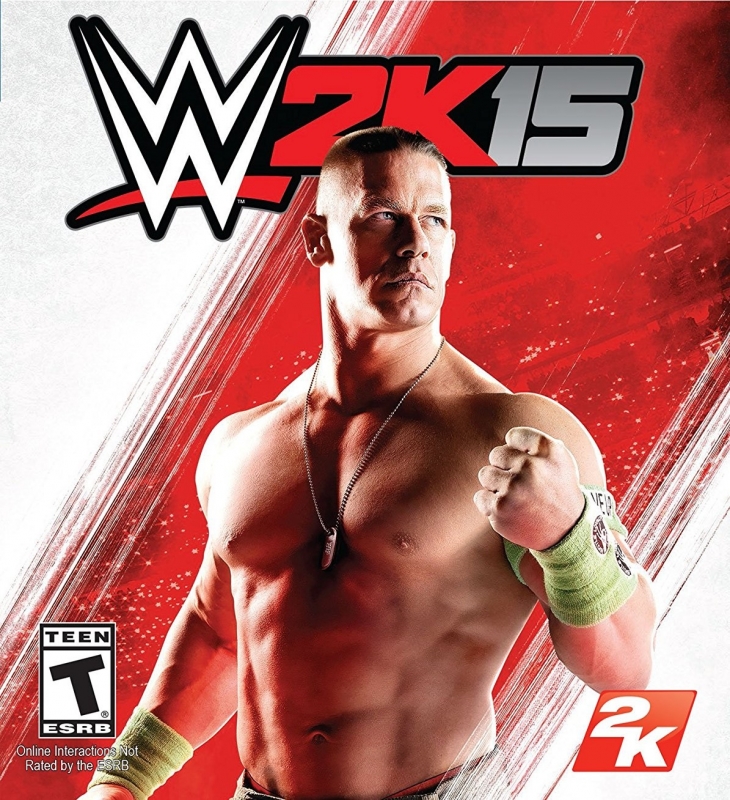