Over 300,000 video game consoles were sold last week in the UK, according to GfK.

While all consoles saw strong sales last week, the PlayStation 4 was the biggest standout, as it had its second biggest week ever. The only bigger was when it launched during Black Friday week 2013. 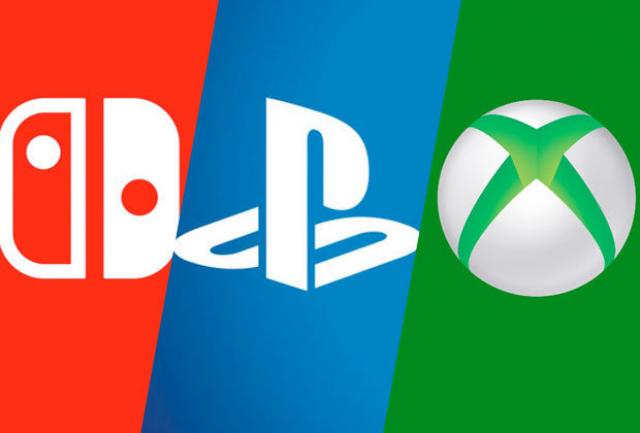 Black Friday 2017 was the 15th biggest week ever for hardware sales, according to GfK business group director Dorian Bloch.

"The Top 4 by this metric are all from December 2008 - 6 out of 10 are from 2008 - and that was of course the time of Wii, but also the time where DS Lite was the runaway must-have item across all entertainment sectors," Bloch told GamesIndustry. "DS Lite is still the only format to ever sell more than 3m units in one year in UK... yes it was 2008.

"If we remove all handheld consoles and focus on home consoles, then actually Black Friday 2017 is the second best week by units, just behind Black Friday 2013 when the PS4 launched. Just goes to show how well PS4 and Xbox One are selling at this point in their lifecycles."

I find it weird that he didn't mention Switch sales. I thought it was was selling at least as well as the XB1 in the UK?

So uk market is bigger than japan? Japan only sold around 200k consoles last week.

That would be determined by overall yearly sales, also last week could be explained by Japan not having Black Friday at least not to the proportion of the UK.