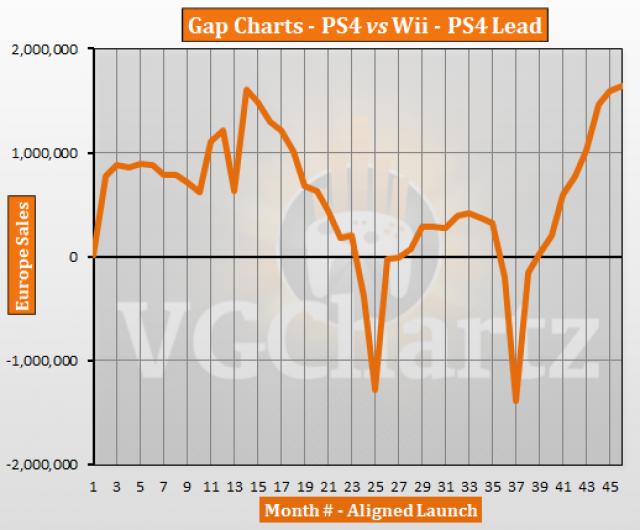 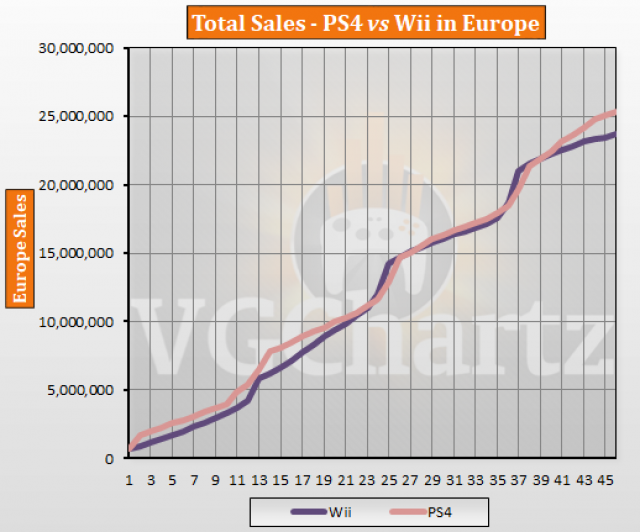 PS4 is a freaking beast. Even now the switch, a new console, can't even outsell it worldwide. Crazy!

Uhhh...what? The PS4 is a beast, but consoles sell better their 3rd or 4th year than their first year. The Switch has outsold the PS4's peak year almost every month in North America and Japan, which is more impressive than PS4's sales this late into it's life. The gap between PS4 and Switch sales from March onward is not even that big. Both consoles are sales beasts!

Not Nintendo consoles though. The Wii peaked in its first full year in Japan, ditto for the N64 on the US, Wii-U and GC lost steam quickly as well. Their platforms tend to be more frontloaded than the competition.

My point was never about lifetime sales... so that means nothing. All I said was that the Ps4 and Switch are both beasting. I think and hope both consoles do well. Jeez... why is everyone so upset?

A good sign for the current games-industry :) Interesting article. The PS4 will break even more records, that is sure. Especially Christmas 2017 & 2018. In January alone, the jrpg-highlight Ni No Kuni 2, the biggest Monster Hunter World of all time with great graphic and Dragon Ball Fighters Z appear. Europe has a good game-taste :) Its very exciting how high the PS4 records will be.