Cars 3: Driven to Win, based loosely on the movie Cars 3, is one of the rare examples of a game based on a film that's actually fun. Oddly, it does this without really drawing on Cars 3's narrative; you're presented with a short cut scene in the beginning, where our protagonist, Lightening McQueen, is ripped a new exhaust pipe by an antagonistic green car, but that's about where the story ends.

There are several cup series to play through but they don't contain anything in the way of a narrative, they just act as good starting points if you happen to want some direction and structure to your experience. In these events you pick your character and simply compete to win - you're treated to some one-liners but that's the extent of it; there are no additional cut scenes or character interactions, for example.

The lack of a story mode fortunately doesn't detract too much from Cars 3: Driven to Win because developer Avalanche Software has clearly worked hard on pretty much every other area of the game, including offering a good challenge, which is slightly surprising given it's clearly aimed at people less than half my age. I played through the majority of the game on medium difficulty, for example, but still found myself having to fight hard to top the podium. The well-varied difficulty levels allow it to double up as a great pick-up-and-play game for both relative gaming novices and more experienced gamers. 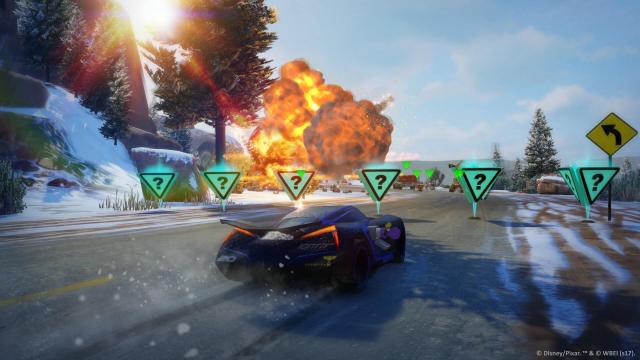 Avalanche has also ensured there's plenty of gameplay variety, including several different game modes. There's 'battle race', which is similar to Mario Kart in that there are weapon pick-ups scattered on the track; a standard no-weapons race type; a 'best lap challenge', where only your best time will count; 'takedown', which has you chasing down waves of AI cars and blowing them to pieces for points; 'stunt showcase', in which you compete for points by stunt driving; and finally 'playground', which is a free-roam area where you can take part in races, perform tricks, complete challenges, and find collectibles (think DiRT's playgrounds).

There’s also a kind of bounty board, where you're challenged to complete a total of 136 different tasks/achievements in order to unlock extras. These can be things like performing a series of tricks successfully, earning the maximum amount of points in a race, or winning a race having never dropped a position. This adds an extra layer of challenge to races and I often found myself going out of my way to try and secure them. 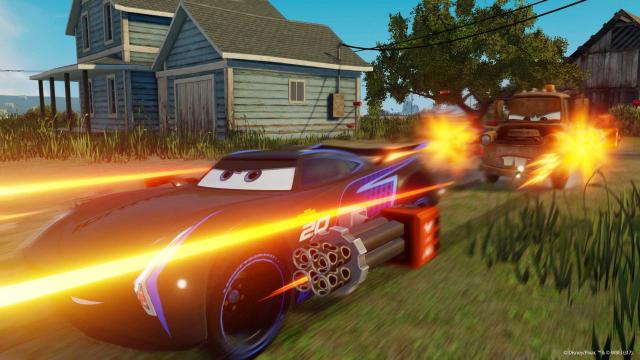 A wide range of tracks and characters rounds things out. The tracks are nicely varied and feature plenty of short-cuts and ramps, adding to their replayability. There are two key things that hold the gameplay back for me though - firstly the characters all feel very similar in terms of handling and speed, and secondly the weapon variety is quite limited. More interesting weapons would certainly have given the game's multiplayer offering more lasting appeal.

Otherwise simplistic arcade-style racing is beefed up a bit with the addition of boosts, which are granted by performing stunts (things like drifting, getting airborne, and driving on two wheels). If you decide to save up your boosts then you can eventually go into 'the zone', which gives you an extended boost that also knocks opponents out of the way if you make contact with them.

Cars 3: Driven to Win is a slightly pleasant surprise, nostalgically reminded me of childhood days spent playing the likes of Mario Kart or Muppet RaceMania. It’s simple enough to pick-up-and-play and can certainly be enjoyed with younger kids, but also potentially difficult and content-heavy enough to offer a real challenge if that's what you're after.

This review is based on a retail copy of Cars 3: Driven to Win for the XOne, provided by the publisher.

is the purple car from the previous movie playable? cos she's my waifu

The quality surprised me. Most movie games are garbage, but this one wasn't too bad after all 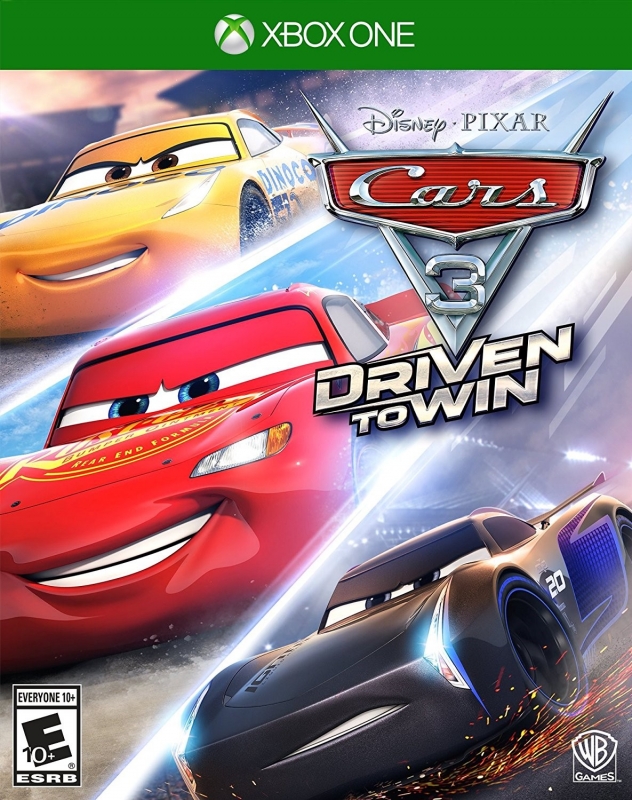 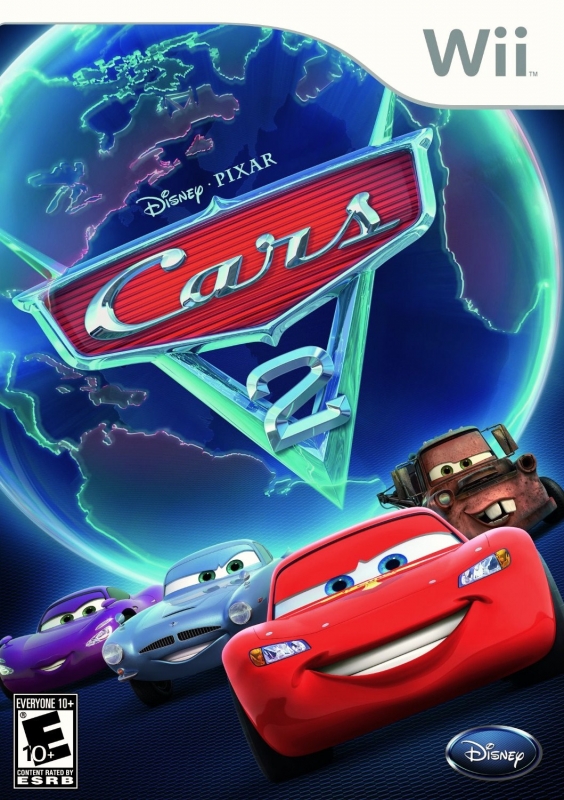 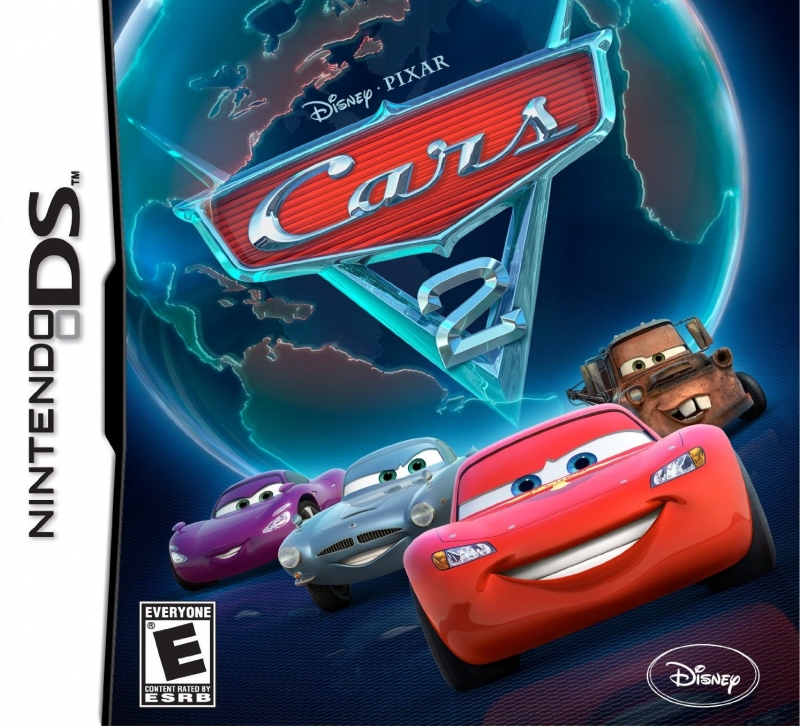 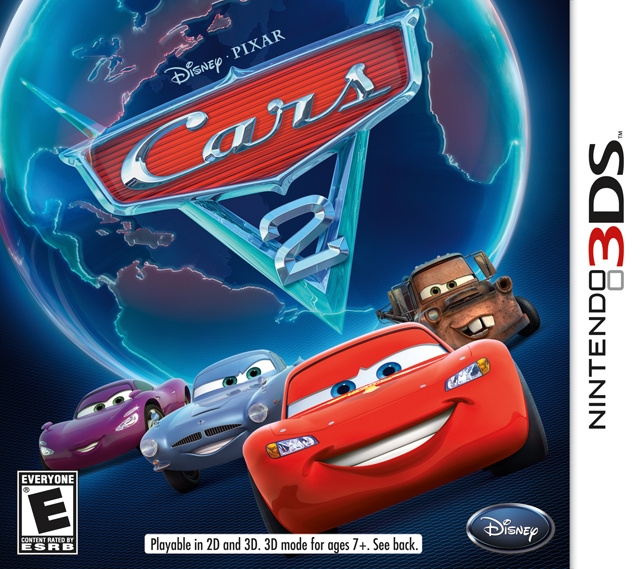 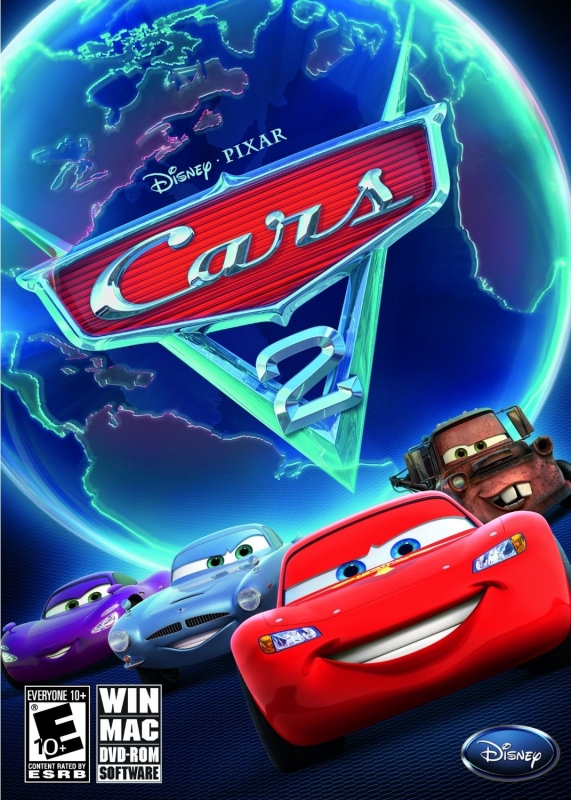 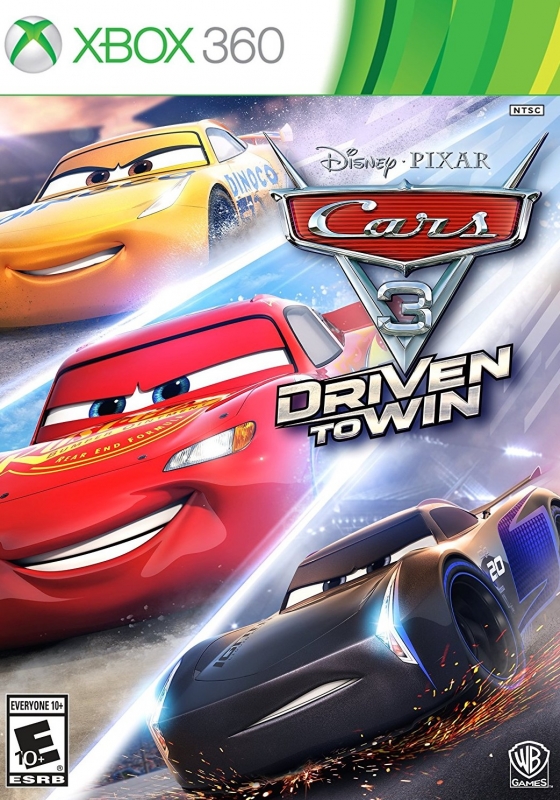 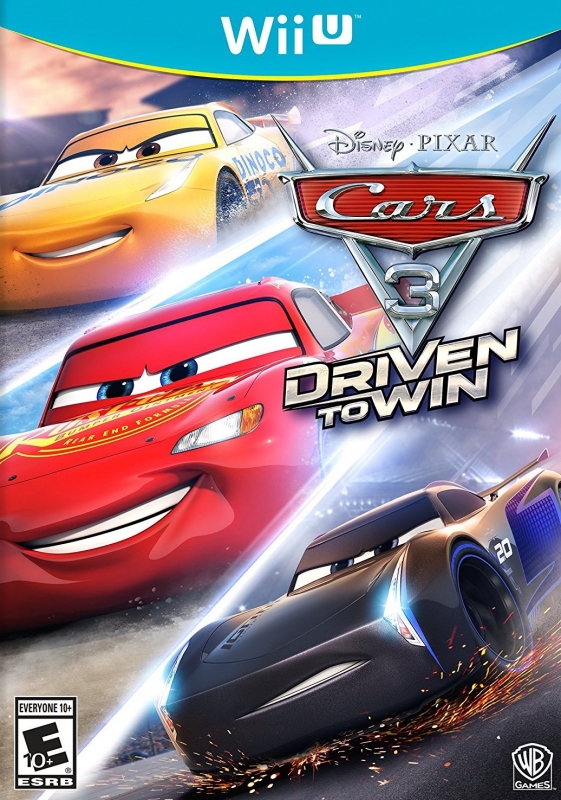 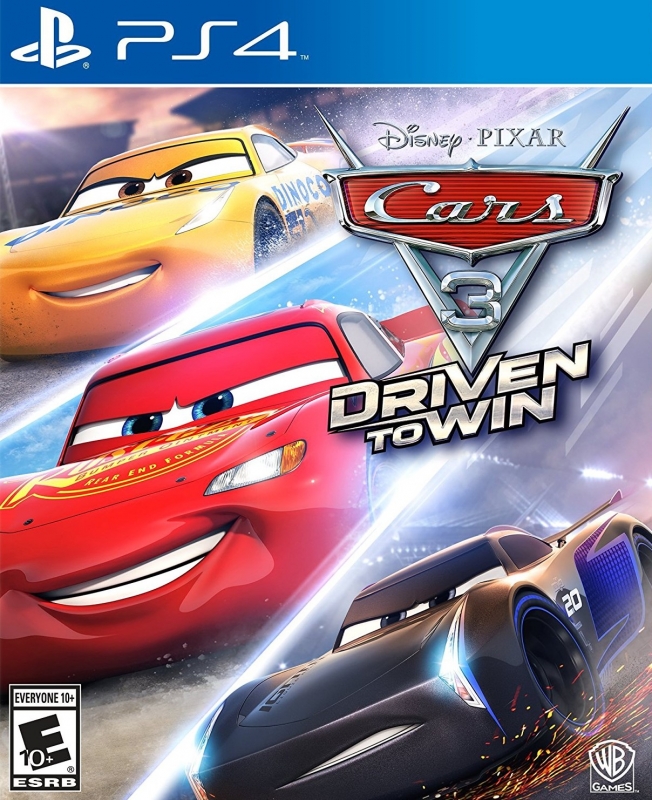 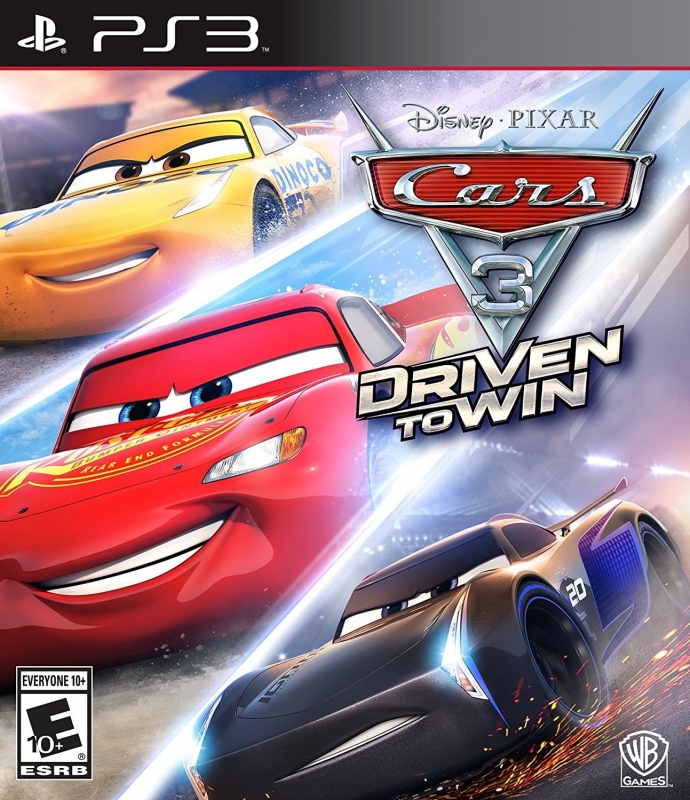 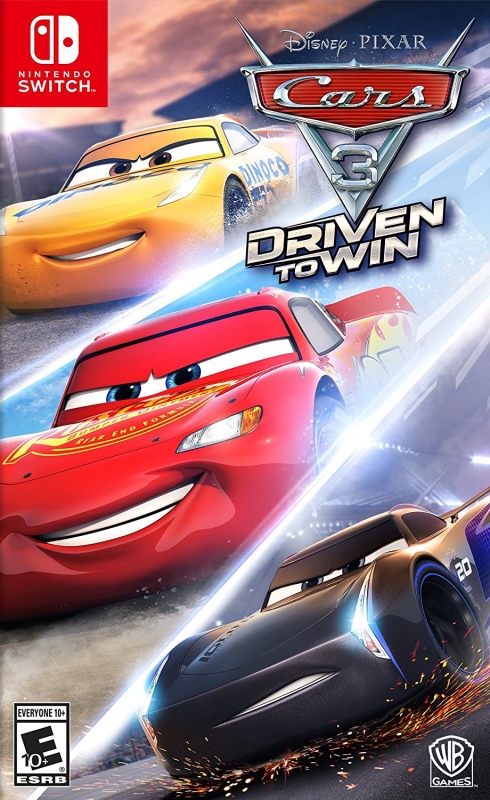 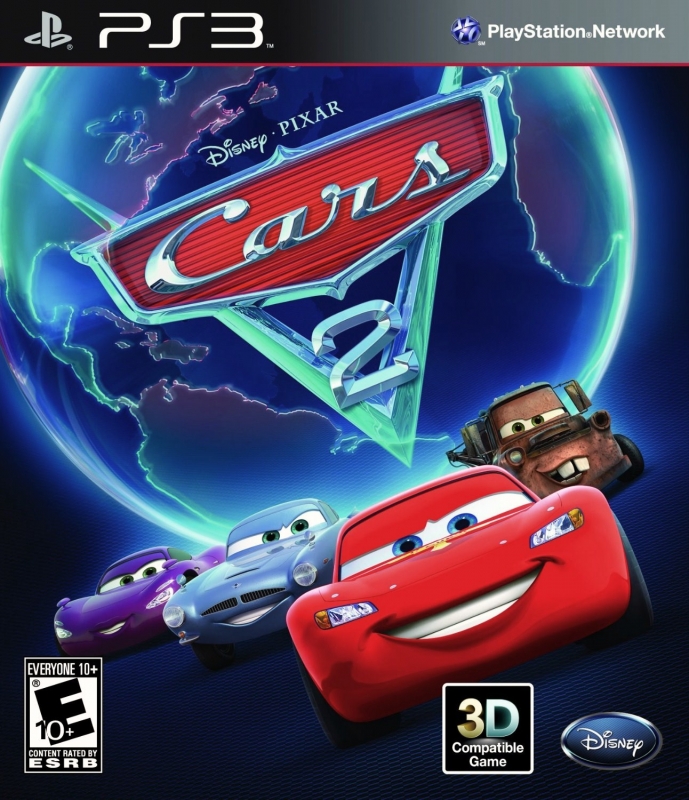