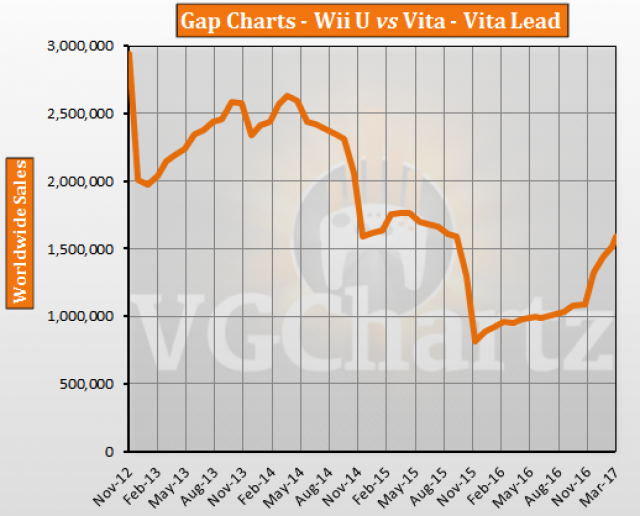 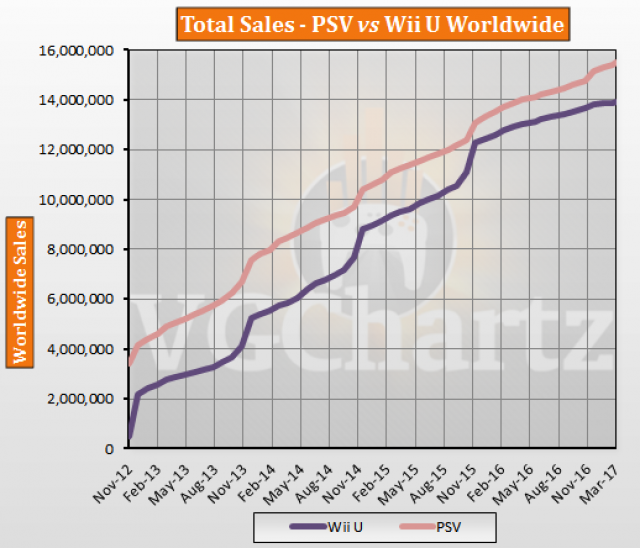 Since the Switch launched it is pretty certain that the WiiU lost the race here.

The saddest face off of the generation..

Wow. Such a legendary article. Makes me sad seeing the fate of these two legendary systems from Nintendo and Sony. They both sold ok in their own rights I feel. But of course, could've been better :'(

Why bother to continue with this comparison if the Wii U is no longer being shipped?

I thought the same thing months ago, but it's funny. :P