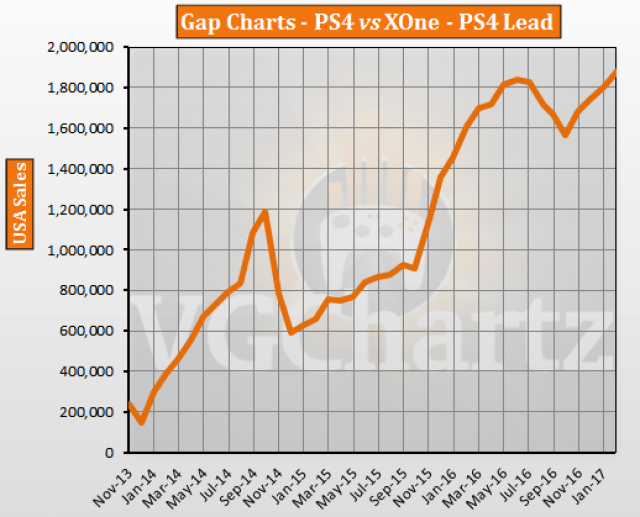 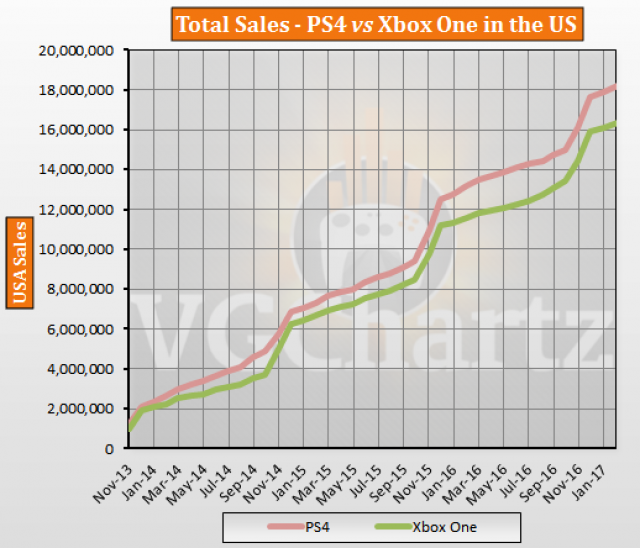 Those are the kind of graphs that look right, Willian xP

I liked the other graphs, they weren't hard to understand :(

Why did everyone downvote you LOL

Some people don't get jokes, don't worry, it's fine, lol.

I know, I just thought it was funny xD