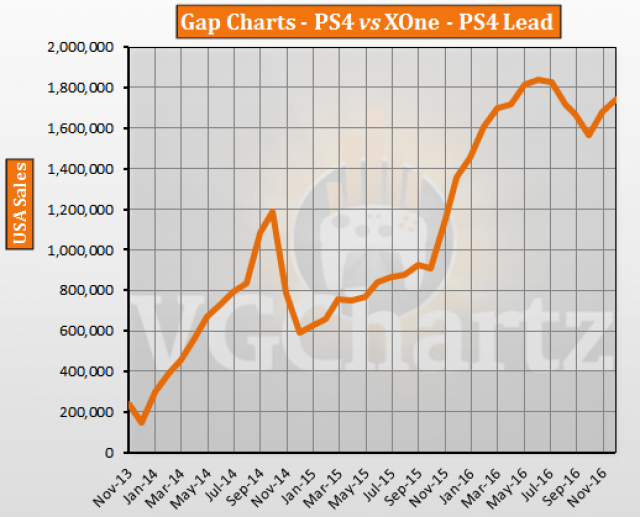 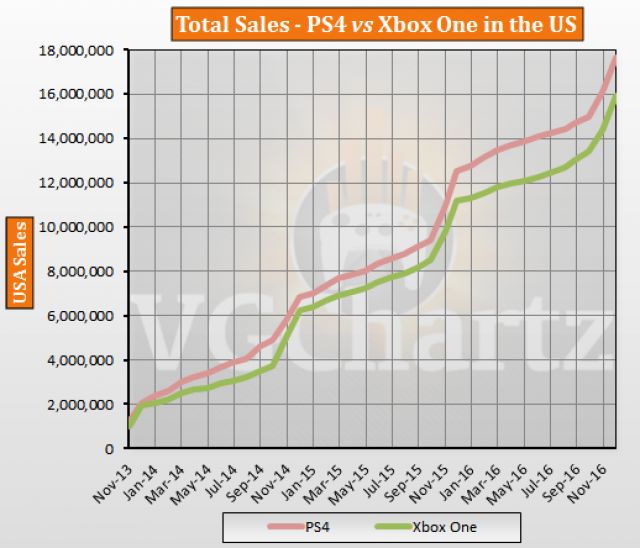 Stick that in your pipe and smoke it.