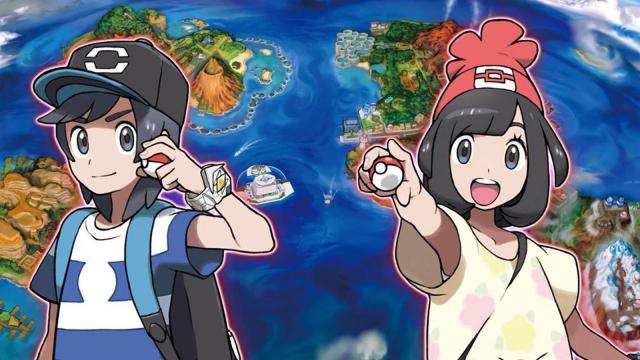 Pokémon Sun and Pokémon Moon released for the Nintendo 3DS in North America and Japan on November 18 and in Europe on November 23.

So, as I assumed, the 10 mil shipment is a bit on the high side, but it will not take ages to sell, probably sold through the holidays.