The ice hockey simulation game from EA Sports - NHL 17 - sold 206,937 units first week at retail, according to our estimates. First week sales can be viewed on the VGChartz Global Weekly Chart for the week ending September 17. 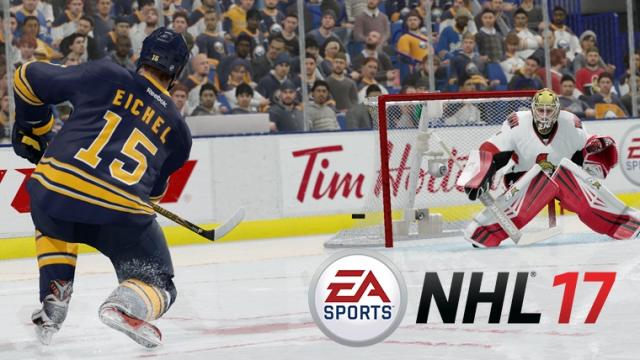 Here is how NHL 17' first week sales compare to other recent games in the franchise:

I wonder how much impact Canadian numbers would have?

A huge impact. I'm not sure why this site has never tracked Canadian/NA sales beyond the US. NHL up here is probably the biggest release of the year up here. I'd compare it to FIFA in Europe. Wouldn't surprise me if it sold close to a million copies week 1 in Canada

Yeah, it would be fairly big. We get the bundles every year too. There has been an NHL PS4 bundle for the last 3 years at least.