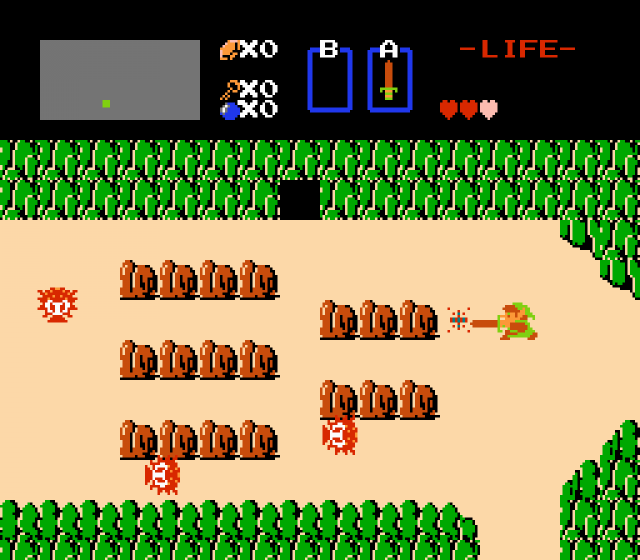 Nintendo designer Shigeru Miyamoto had done amazing things for the medium with Donkey Kong and Super Mario Bros., but his work with The Legend of Zelda was truly earth-shattering. Although games like Ultima had broken ground on home computers several years earlier, it was The Legend of Zelda that turned the console industry on its head with revolutionary non-linear gameplay. Using a lithium battery to save game progress, Zelda offered console owners unprecedented freedom of choice and time. 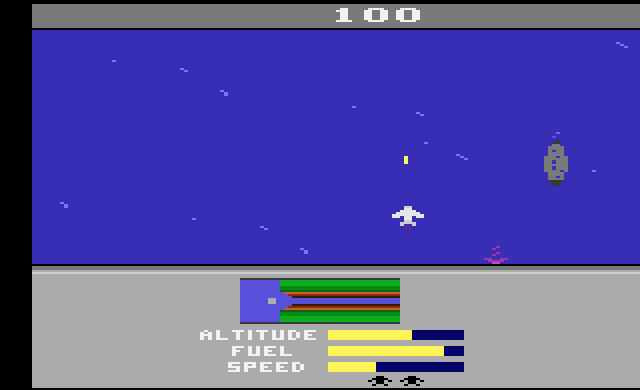 Released long after the Atari 2600 had begun its decline in popularity, River Raid II is a hidden gem in the 2600 library. More challenging and technical than its predecessor, River Raid II adds several variables to the mix, including altitude adjustments, mid-air refueling, and aircraft carrier landings. It makes for a steeper learning curve, but also for gameplay far more tactical than the original River Raid. 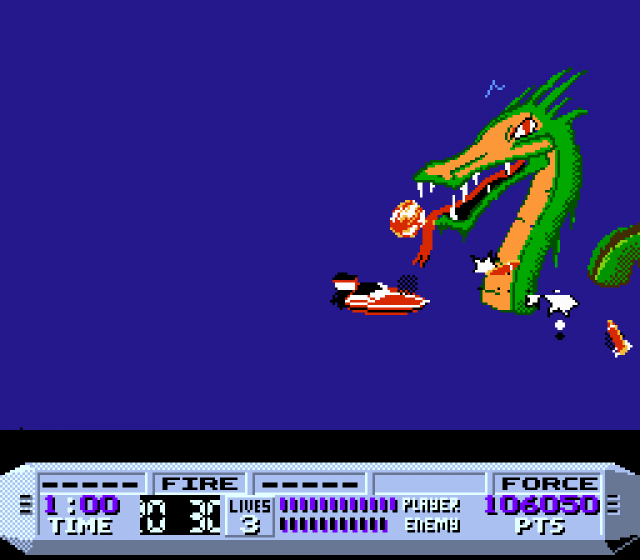 The second title from Ultimate Play the Game/Rare on this list, Cobra Triangle is an isometric boat racing/combat game with amazing level diversity. Similar in appearance and control to Rare's earlier R.C. Pro-Am, Cobra Triangle blows that game out of the water (no pun intended) in terms of mission design. Throughout Cobra Triangle, players are tasked with winning races, defusing mines, saving swimmers, and even fighting sea monsters. 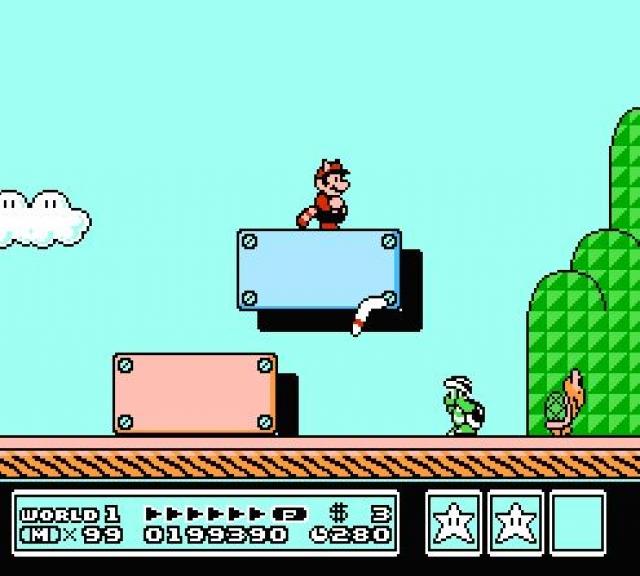 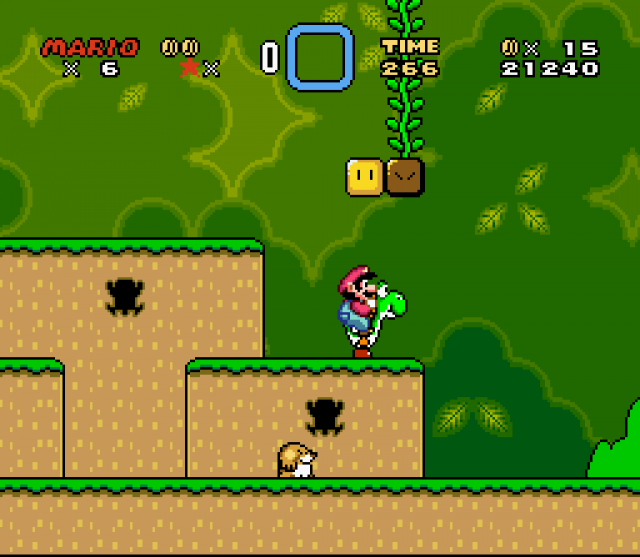 Like its immediate forerunners on the NES, Super Mario World is a platform game that demands its players jump, run, duck, and swim to survive hazards and enemies in each level. It retains the overland map of Super Mario Bros. 3, but makes the game world and the levels within that world much larger, more graphically detailed, and more diverse; ghost houses, fortresses, and castles dot the landscape. Super Mario World marks the first appearance of Yoshi, who would become one of Nintendo’s most famous mascots. 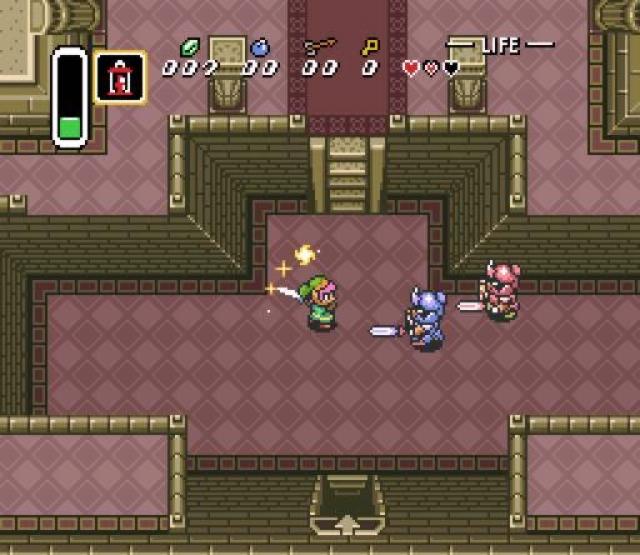 A Link to the Past is the quintessential Zelda experience. It established many of the items, enemies, and tropes that appear in almost every Zelda game. The Master Sword, for example, first appears in A Link to the Past. The game also introduced to the series the idea of parallel or alternate dimensions, across which the hero can travel. This added a new layer to puzzle-solving in The Legend of Zelda. Items and portals that appear in one universe may be manipulated to produce effects in a parallel universe. 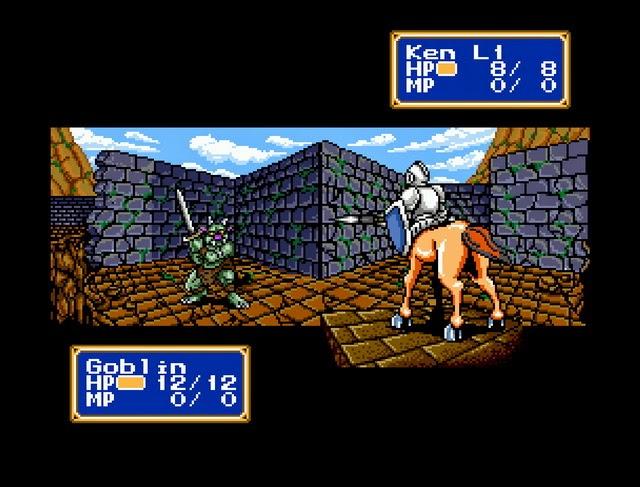 Whatever The Legacy of Great Intention means, it's a terrific game, an influential turn-based strategy RPG, and one of the very best Sega Genesis titles. Players control a silent protagonist as he recruits a small army of fighters to push back against the evil Darksol. Battles in Shining Force take place in square grids, on which players move units strategically to outflank and overcome opponents. There are over two dozen unique and colorful characters to recruit in the game, all of whom can be promoted to a higher class. 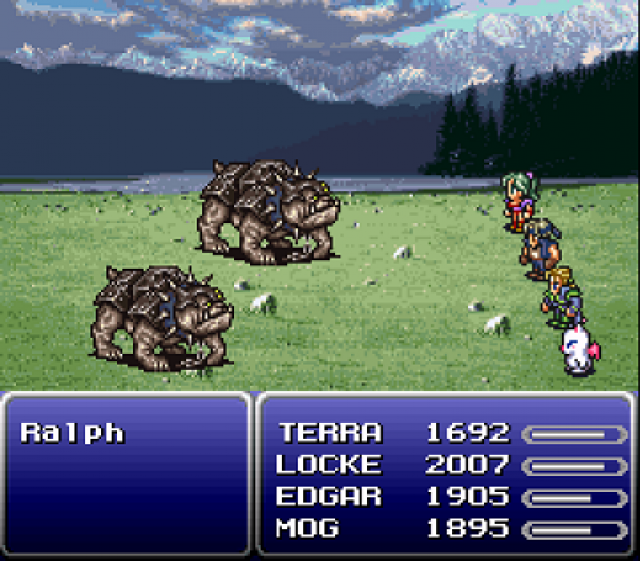 Many point to Final Fantasy VII as the ultimate Final Fantasy experience, but its older brother is a more complete game, and a better one. Epic in size and in scope, Final Fantasy III (Final Fantasy VI in Japan) features over a dozen playable characters, all of whom carry significant emotional baggage and who endure trials that range from rafting across raging rapids to, quite literally, the end of the world. There are several unique events in the game, including an opera, a dinner party, and a number of multi-party battles. 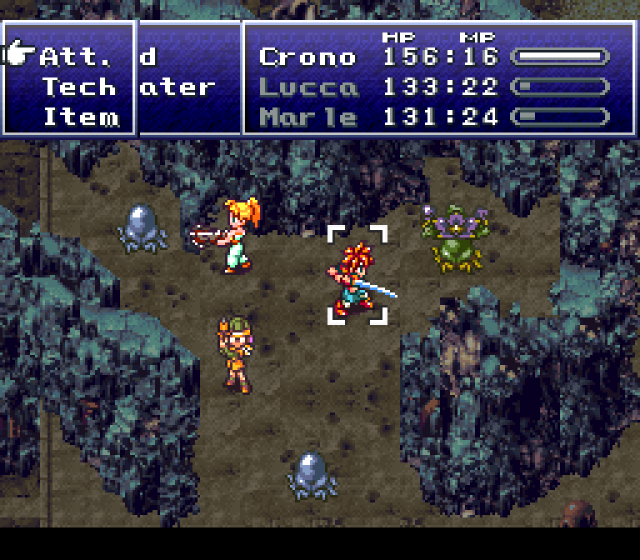 One of the most unique RPGs of the fourth generation, Chrono Trigger is an exceptional game with a deep combat system, unique characters, and a bewitching soundtrack. The combat system, with its "tech" attacks, double and triple techniques, and area-of-effect attacks (all of them gorgeously animated, by the way), is particularly impressive. Although it's relatively short for a role-playing game, the inclusion of multiple endings affords Chrono Trigger high replay value. 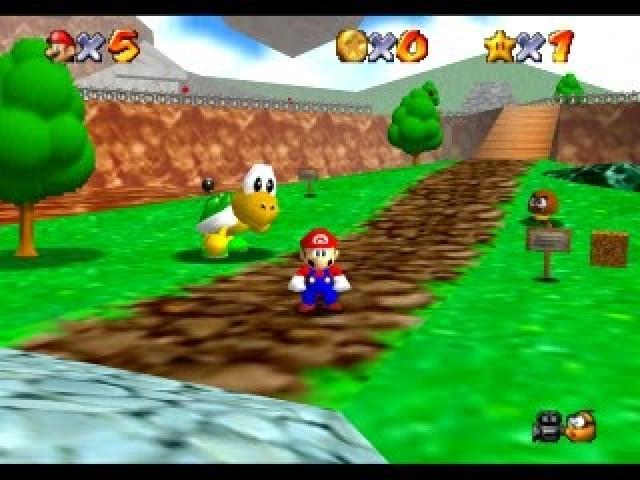 How can you make a list of most iconic games and not mention Doom, Quake, Mortal Kombat and Street Fighter?

Cause this is a Nintendo fan

Well VGcharts, thanks for my Brick Wall of text :/

Yeah. I don't think comments for articles can be broken into multiple paragraphs, unfortunately. Doesn't really lend itself to long posts.

No Sonic games, boo!!! Sonic 1, 2, 3, Knuckles, and CD were all fantastic games, at least one of them deserved to be in this section.

I would say 1994 would be Aladdin for me. Loved Mario 64 and I can honestly say that this game was fantastic because it was pre-internet 'everyone knows everything'. The game came out and I was trying to get all the stars (I was 6ish when I played).

Then the internet came out (for me at least in 1998) and I was 9ish. I would dial my ass up (sucked) and look on the big cheat site which was CheatCC (Cheat Code Central). At that time the cheat site was all user ran so everything put in was user made, and there were no thumbs up or down. There were so many secret stars it was unbelievable.

There were so many BS cheats on that site it was unbelievable. i had to have spent 30-50 hours of my life trying to get stars that did not exist. For example there was a concrete star in the basement by all of the boos. Well to get this star you had to (number 1) kill all the boos without grabbing the blue coin (number 2) Do a flip off each tree (number 3) run around the star 100 times (number 4) butt slam on the star and this all had to be done "really fast".

The crazy thing at the time was that magazines would pick up on some of these asking the community to help them "unlock luigi" or a bunch of other things that did not exist. To me none of these are out of the realm of possibility in Mario 64 because they had some of the legit weirdest stars. There was one where you would jump in a cannon and shoot at the corner of a brick wall and break it. No indication that you needed to do this except that the cannon opened up and the name of the star.

Everyone was willing to believe anything, ANYTHING to collect and be the best. Even though most of the claims came to be wrong, that didn't stop us when Gold and Silver came out. There were just as many BS online that people believed. I spent 20 hours trying to catch all the Alphabet Pokemon IN ORDER just so I can unlock the chance to face Celebi. That's not a real thing VGChartz.

Anyways the moral of the Story is, thanks for making a 24 year old feel old and wasted his life (of course I don't feel way young children, I enjoyed my Pokemon and Mario adventures. Seriously though go outside whenever you can!!!!!! You wont get this in the future).

This is the period where I started gaming! So many fond memories. Terrific choices. Looking forward to seeing the rest!

A very good list. I think River City Ransom, and Ninja Gaiden deserve to be in the 88, and 89 spots.

preparing torches and pitchforks for the next article
1990-2000 was so damn good, the amount of great stuff coming was just incredible.

LOL, you guys are cracking me up :D 2004 was a really painful year to pick. I can promise you, though, that one of those games you mentioned won ;-)

The Magic Sword is such a fond memory. And that transition to 3D. The Golden Age.