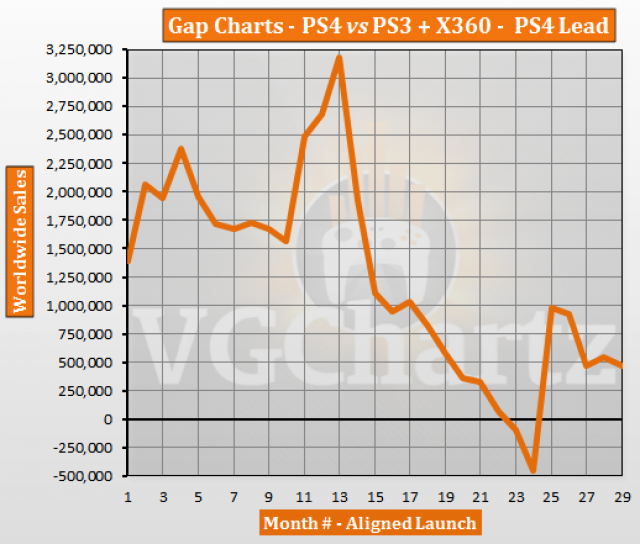 And UNCHARTED 4 - now for PS4!!! That push the PS4 sales figures so strong.

its doing so well, damn, well all we need now is the best game so far to exclusively hit this week and it could be unstoppable, OH WAIT :P

PS4: This isn't even my final form!

Yeah the PS4 is going to lose this battle now, the PS360 is picking up steam.

We shall see after uncharted 4 hahahha