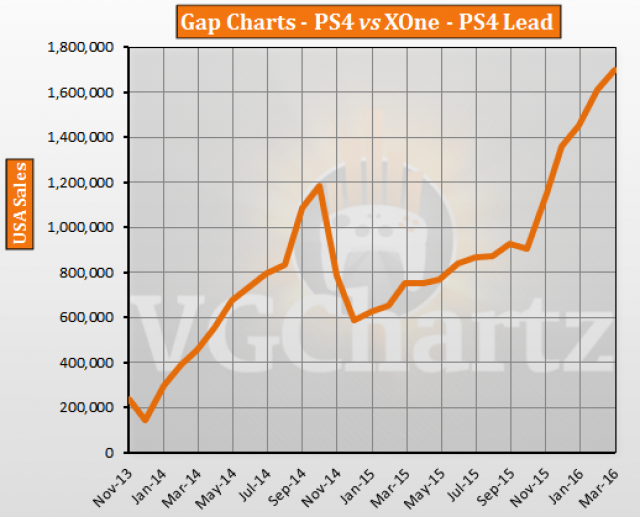 no Christmas bump this year for XB