Shu is an upcoming indie platformer for the PlayStation 3, PlayStation 4 and PlayStation Vita that is being co-developed by Coatsink Software and Secret Lunch. It's not received all that much publicity but the title uses some interesting gameplay mechanics that makes it worthy of much more attention.

You play as the titular Shu but you're able to form parties and each member of that party will offer its own unique abilities that can be used by the group as a whole. During my time with the game my group was able to glide (in a move reminiscent of Princess Peach in the old Mario games), ground pound objects, and ride wind waves. 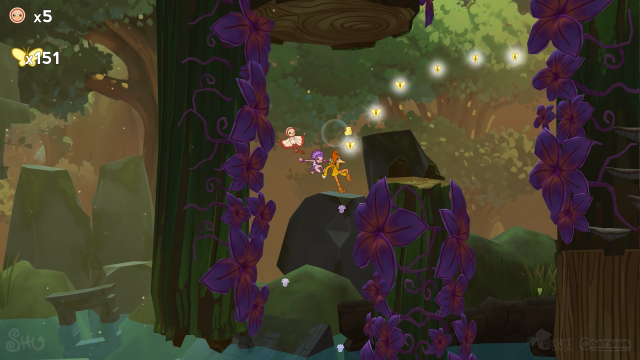 In many core respects Shu is similar to Rayman legends in that you run, jump, collect glowing objects, attempt to find hidden objects, and occasionally take part in climatic chase scenes. Fortunately Shu, like Rayman Legends, also feels great to play. But this is no simple rip-off. Both teams of developers have clearly worked to differentiate the game in important ways, most notably with the use of special abilities and the grouping concept.

The artwork also stands out and great use of lighting is made to convey the mood upon entering a new area. All of the colours complement one another beautifully, making it a real treat for the eyes. 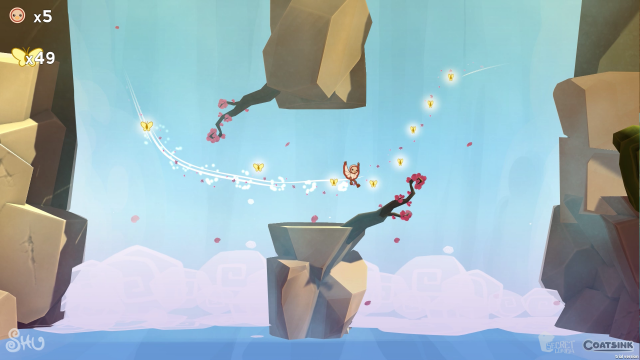 If you’re not drawn in by the title's artwork then perhaps the soundtrack will pull you in. In this respect more akin to Unravel, with its delicate music that almost feels unnoticeable, until you suddenly realise you’ve been enjoying something in particular for the entire session; that something being the score.

All in all, Shu utilizes familiar gameplay mechanics but combines them to create a platformer that's looking to be pretty good. Beautiful artwork, a subtle score, and the use of a party/

It's a conspiracy I tell you!