Nintendo has revealed how various amiibo will function within the upcoming Star Fox Zero. 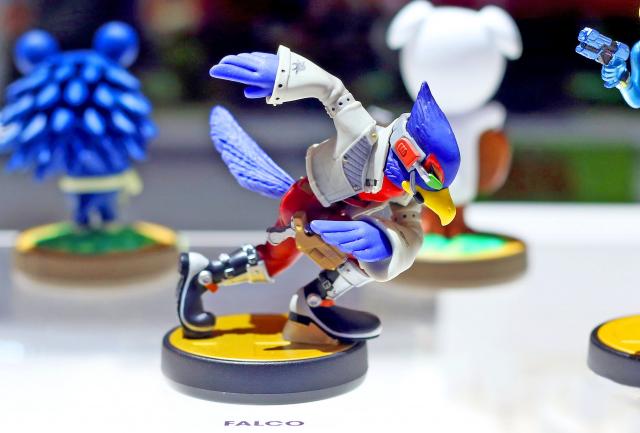 In the end everyone was complaining about the Falco amiibo in vain. It only unlocks a black airwing, stop exaggerating people!

Except that the Black Arwing takes and also deals double damage.

Except that the Black Arwing takes and also deals double damage.

Now everyone is going to complain about an OP airwing? Come on guys...

PS: I don't like amiibos either but you guys complain way too much.

Lol, I had a good laugh at the part with "safety concerns over the ship's inherit pointiness". Priceless.

Can they be unlocked by playing? Or are they amiibo exclusive?