Microsoft has released its earnings report for the first fiscal quarter, which ended on September 30, 2015. GAAP revenue dropped 12 percent to $20.38 billion, while GAAP net income increased two percent to $4.62 billion.

"We are making strong progress across each of our three ambitions by delivering innovation people love,” said Microsoft CEO Satya Nadella. "Customer excitement for new devices, Windows 10, Office 365 and Azure is increasing as we bring together the best Microsoft experiences to empower people to achieve more." 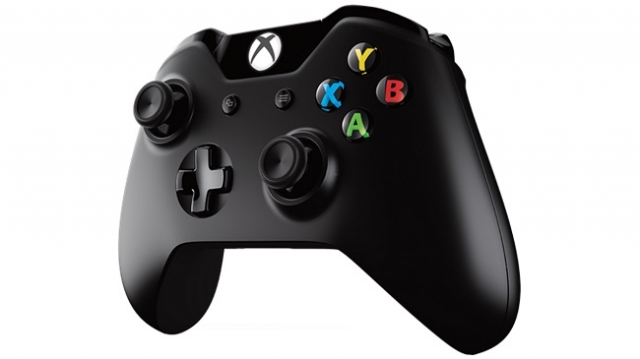 The Personal Computing segment, which includes the Xbox and Windows 10, saw revenue drop 17 percent to $9.4 billion, from $11.2 billion a year ago.

Xbox hardware revenue dropped by 17 percent, mainly due to a decrease in Xbox 360 console sales. Video games revenue increased by 66 percent, driven by the strong sales of Minecraft.

Xbox Live revenue increased by 17 percent due to the increased number of transactions and the average amount spent per transaction. The number of monthly active Xbox Live users grew by 28 percent to 39 million.

When the mother company is strong and healthy that's a great sign for Xbox. This Holiday will grow Xbox revenue with the release of Halo 5

Halo 5 is going to do wonders for Xbox One(and Gears 4 next year though not as much as H5 but still),can't wait for the next quarter to release.

Still no real xbox one number?:/

Same with the Vita =(

They don't want to scare the investors XD

^^Look at their stock rising, I'm really sure Xbox shipments doesn't scare them.

This is a good sign that Xbox is heading in the right direction now.
And that they are being sucessfull on the new focus that is pleasing the gamers.