Spider: Rite of the Shrouded Moon Confirmed for PS4 and PSV - News

Puzzle game Spider: Rite of the Shrouded Moon has been confirmed for release on the PlayStation 4 and PlayStation Vita. The game will feature cross-buy and cross-cloud save for the PlayStation versions of the game. 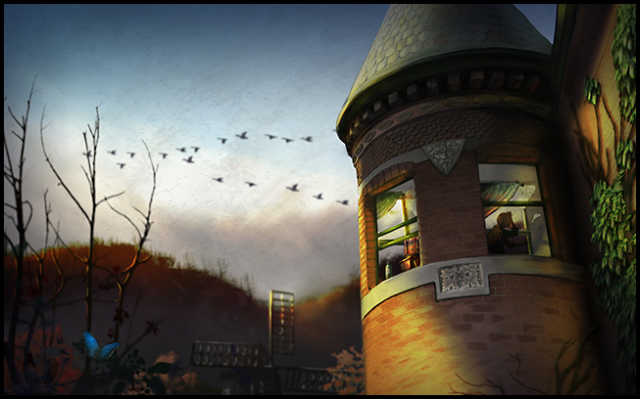 "In Spider: Rite of the Shrouded Moon, out soon for PS4 and PS Vita, you play a jumping spider," said Tiger Style creative director Randy Smith. "You can walk on walls and ceilings, jump, and use your silk to create threads. Draw any shape with those threads and it’ll form a web, which is how you catch the variety of insects found at each location. As you make your way from room to room, you’ll slowly realize that you’re exploring an abandoned estate, one riddled with mysteries, clues, and puzzles. Like any good spider, you leave the place covered in cobwebs."

Spider: Rite of the Shrouded Moon will first be released for the PC and iOS platforms on August 6th.

Wait, is this related to the PS1 game Spider?