Titan Souls is an action/adventure game in which you fight larger than life bosses with the use of a single arrow. The idea originated during a Ludum Dare game jam with the theme of “you only get one”. One button fires the arrow, and if the arrow is laying on the ground you can drag it back to you with the same button. The only other button is for a dodge roll move. You’re tasked with killing titans which all have a single weak point; hit the weak point and they die instantly. 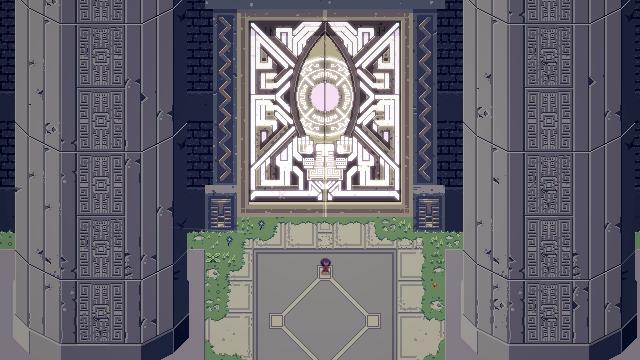 Why, exactly, you are killing these titans is left to the player to interpret for the most part, but once you defeat the true final boss a “truth” mode with translated text sheds more light on the situation for those who are interested. It reminds me of a similar mode in Ico, and as with that title I actually enjoyed the mystery that came from the unintelligible language. Leading the player around by simply putting markers on the save points for remaining and defeated titans in the area is also a great way to give the player the information they need without interrupting the continuity of the game’s world.

Titan Souls is a testament to just how far you can take a single great idea if you work hard at it. Boss after boss requires you to slowly become acclimated with their movements and look for hints given by the developers as to what and where the monster’s weakness is. Sometimes it's all about positioning and timing, while other times you'll come to depend on some of your more obscure abilities, but either way I always felt a sense of satisfaction when the arrow hit its mark and time stood still waiting for me to pull it out. 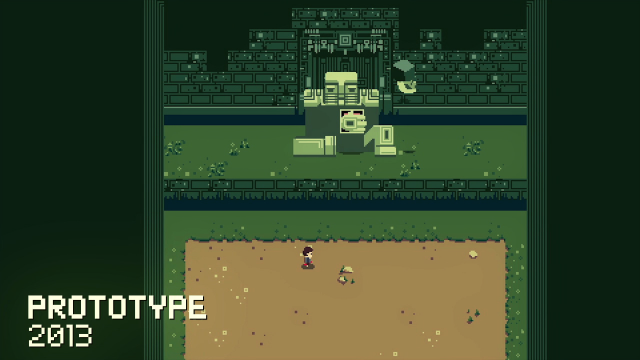 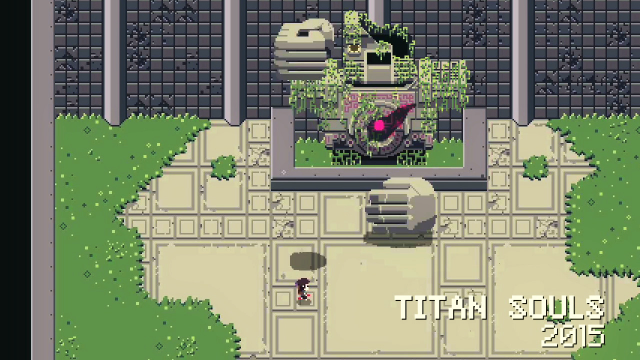 While the retro graphics aren’t particularly inspired, the music helps to give a sense of epic battles taking place, and the feeling of the controller rumble as you yank the arrow out of a defeated titan’s weak point brings weight to the moments after victory.

It’s a feeling I relished during my play through, but it was all too short for my liking. I took me just two hours to get to the “final boss”, which can be fought after defeating a certain number of titans, and then after an additional hour I defeated the “true final boss”. It’s not a considerable amount of playtime for $15, but Titan Souls does have some interesting additional modes that help add to its replay value. 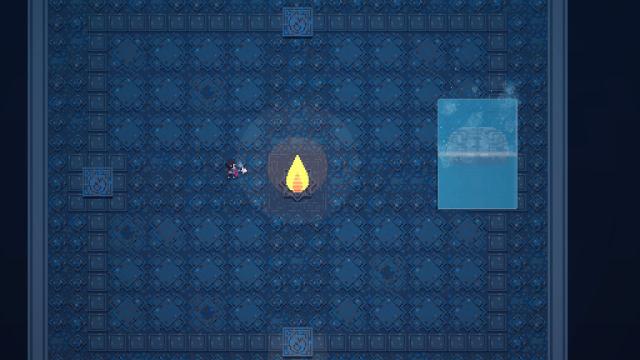 One feature of particular note is how the hard mode actually increases the difficulty. I often find multiple difficulty modes to be an enjoyable way of making my first playthrough of a title longer and more engaging, but oftentimes the increased difficulty simply amounts to larger health bars for enemies and increased damage dealt to the player. One of the few disappointments I had with Bloodborne, for example, was that its New Game+ fell almost entirely into this uninspired realm of increased difficulty with very little in the way of new enemy placements or actual tactics required to complete it. Since everything in Titan Souls is a one hit kill for the enemies and the player, hard mode is instead focused on changing how quickly the bosses move or how they react to the player.

For example, a blob boss that splits into two when hit in normal difficulty will instead split into three in hard mode, or a cube boss will have a new, more difficult movement pattern to strategize around. I could definitely see myself going back to Titan Souls again in an attempt to work my way through hard mode and see how each boss fight is adjusted. There are also modes in which you cannot roll, or you only get one life, but those are a bit too hardcore for me to put much time into them. 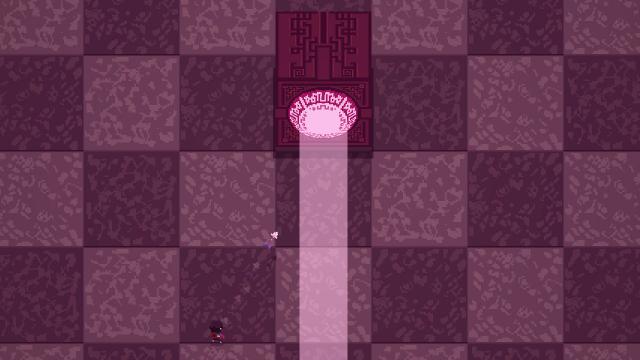 Titan Souls is the quintessential downloadable game of this generation: a small project created at a game jam event that's been fleshed out into a fully-fledged title. I can’t help but wish there was more content for the price of entry, but it’s a unique experience that most gamers should at least consider trying out.

I did not know about the single arrow mechanic. That adds a whole new twist. Very interested in this game. Probably download it this weekend.

I heard one of the devs took the piss out of Total Biscuit on purpose on Twitter, seems like bad form to me.

I like the downvoting because it proves you people downvoting me are against customer opinions and support devs slandering the public, you actually fully support people like Phil Fish, gg.

I played through the demo and I just don't understand the appeal. Running to bosses after dying isn't fun, and the fact that the bosses die so easily removes any sense of accomplishment.