Wii Won’t: How Third Parties Imploded on Wii U - Article

Nintendo’s newest console has had a rough first year. It launched at too high of a price to gain market traction, didn’t release enough compelling new games at launch and couldn’t convince a skeptical consumer about the benefits of the GamePad. Much ado has been made about the poor sales and third parties, especially the big names (in particular, EA and Ubisoft) have pulled back on Wii U support or cut it off entirely. We’ve heard all about how the Wii U consumer base is too small and doesn’t have enough units to justify developing for it, and that’s a perfectly valid reason for third parties to avoid committing to the platform. However, they have done several things wrong that have caused the lack of interest from Wii U owners, and they are either blissfully ignorant or just intentionally ignoring the fact that the Wii U’s situation is, in part, their own doing.

What is the definition of insanity? As Far Cry 3’s Vaas Montenegro would say (albeit with more grotesque terminology), insanity is the act of doing the same thing over and over, but expecting different results. That said, third parties sent many a port over to the Wii U for its launch window. There’s nothing inherently wrong with ports – they are an easy way to introduce your franchise to a new console audience – but when a company starts judging the viability of a platform based on the sales of a launch window port, they are making a very flawed assessment.

The Wii U, like many products, was going to be purchased first by the early adopter, the consumer who sees the value in a video game console even when the price is high and the game library is sparse. This means that a large percentage of early Wii U adopters were already into gaming, which suggests that many of these adopters may also have owned a PlayStation 3 or Xbox 360. Gamers in this situation had to decide whether they wanted to play a multiplatform game on the console they know better, or on the Wii U. For multiplatform titles that came out on current-gen consoles before the Wii U was launched (such as Call of Duty: Black Ops II), many consumers decided not to wait the additional time for the Wii U version, thus hurting that version’s sales. 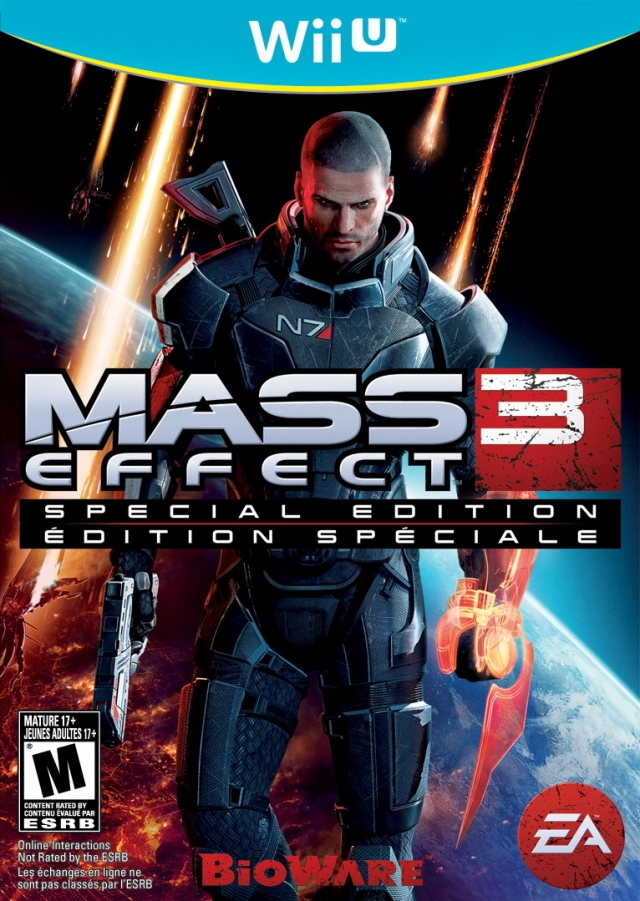 There is one egregious example of this that I’m going to single out. EA released Mass Effect 3: Special Edition for the Wii U at launch. Certainly it was great to see one of gaming’s premiere franchises on the Wii U; however, Mass Effect is a series that crafts different experiences based on the choices players make in prior games. For the Wii U, there were no prior games, because Mass Effect 1 and 2 were not available for the system. This left customers without a key part of the experience that made Mass Effect such an engaging trilogy, while the PlayStation 3 and Xbox 360 already had those two titles. Plus, a Mass Effect Trilogy packaging the three titles was about to release for those two consoles and PC. It was a no-brainer decision for consumers to choose another gaming machine to play Mass Effect 3 on, and the result was horrifyingly low sales for the Wii U version (about 70,000 worldwide). Such a situation shows that you can’t simply release a game onto a new system and expect great sales – you must consider your audience and the situation. It would seem EA did neither of these things.

Now that the Wii U is in its current predicament, it makes sense if companies don’t want to make significant investments into producing a game for the console. But if that’s the case, you have no need to make veiled ultimatums or threats to Nintendo or to Wii U fans, yet such threats have been made.

Back in June, EA Labels president Frank Gibeau said, "The Wii U, we shipped four games. We shipped Madden, FIFA, Need for Speed and Mass Effect. In fact, the last Need for Speed shipped 60 days ago had a pretty good Metacritic. It was a good game. It wasn't a schlocky port, we actually put extra effort into getting everything to work. And it's just not selling because there's no boxes."

“Nintendo is a good partner and never count 'em out and all that. Never count them out, but right now we're focused on PS4 and Xbox One and from our perspective we'll look at the Wii U, we'll continue to observe it. If it becomes a viable platform from an audience standpoint, we'll jump back in."

Suggesting that the reason EA’s 3 late ports and Need for Speed sold poorly is due to the lack of consoles is rich. Then going on to say that you’ll focus on two consoles that (even today) have sold zero boxes? Ridiculous. EA is clearly ready to jump onto the Sony and Microsoft trains, but gave a half-hearted effort for Nintendo (after calling their partnership an “unprecedented partnership”!) and quickly bailed. The message is clear: buy more Wii Us or we won’t even consider you as a customer base. Would EA do this so quickly and easily to Sony or Microsoft? I’m not holding my breath on that one. 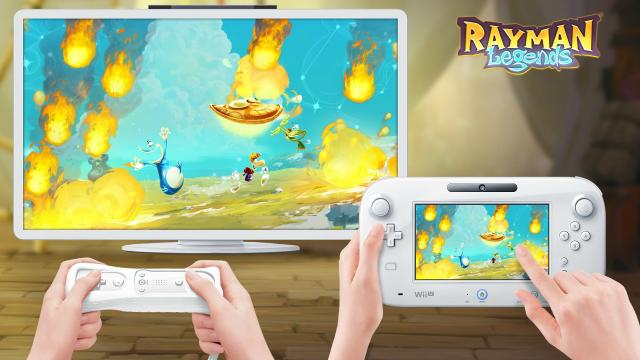 Sometimes, the corporate pressure placed on Wii U owners comes through more indirect channels. In September, well known Nintendo insider Emily Rogers tweeted something rather ominous: “3 things. 3DS firmware is no longer coming October. Wii U firmware update is sooner than you think. Wii U owners need to buy Ubisoft's games”. She elaborated on the third point with another tweet: “I'm dead serious about the third thing too. Based on what I'm hearing, if you want Ubisoft to support Wii U, you better support their stuff.”

This message, though indirect and veiled, is clear: You had better buy these games we have now, or you’ll never see any new titles from us. But what does such a threat accomplish? In business, if your product doesn’t sell well, that means you are not doing a good enough job of enticing the market to purchase it. Not many consumers are going to suddenly go on Ubisoft buying sprees because Ubisoft has intimated that future games won’t see a Wii U release, and you’re certainly not going to entice that market by hanging a guillotine over their necks. Consumers have the option to pick and choose what they spend their money on and if a company treats them like excrement, that company is not likely to get their business. Stripping offline co-op from Splinter Cell: Blacklist or delaying an almost (if not completely) finished Rayman Legends just to line it up with newly announced ports are decisions that will not encourage consumers to comply with your demands.

Ultimately, Nintendo has to improve the Wii U’s situation and increase the number of Wii Us sold, and given their track record, I think they can accomplish that. But when the big third parties look down on the Wii U or chime in with doom and gloom, they should be looking at themselves in the mirror. Their disappointments with the Wii U are primarily their own faults.