Head of Xbox Game Studios: 'I Try to Stay Away From Framing Things As A Head-To-Head Bout With Sony' - VGChartz

Head of Xbox Game Studios: 'I Try to Stay Away From Framing Things As A Head-To-Head Bout With Sony' - News

Head of Xbox Game Studios Matt Booty speaking with MCVUK in an interview said that Sony has done a fantastic job with building an audience over the years. He isn't going in a "head-to-head bout with Sony." He says Xbox needs to focus on their own things.

"First of all, Sony’s done a fantastic job just across the board in terms of what they’ve done with building an audience, selling consoles, obviously, a number of amazing, great games that have come out of their first party teams," said Booty.

"I try to stay away from framing things as a head-to-head bout with Sony, instead I think that it’s just up to us to focus on three things. First of all, we need to deliver on the promises that we make. So if we say a game is going to ship at a certain time, we’ve got to get that done, we just need to get better at executing." 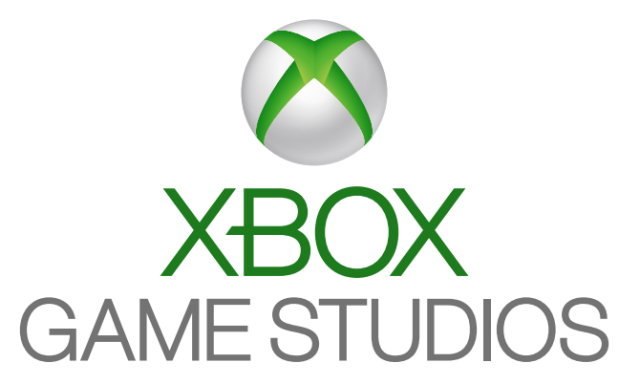 Microsoft will release their next generation console, the Xbox Series X, in Holiday 2020.

What...were the other two things?

Yeah, wait for them to pull ahead, and oh man how this song will change. I am so tired by this predictable, and non-creative false humility that MS puts up as of late....

You can't simply monitor the competition to win. You need to focus on yourself and strengthen your weaknesses. Which, they seem to be doing. Both companies competing in the same space is good for all of us.

They say that for PR, to go with the "When everyone plays, we all win" mantra, but deep down inside the headquarters I bet they are still trying to compete.

They say that for PR, to go with the "When everyone plays, we all win" mantra, but deep down inside the headquarters I bet they are still trying to compete.

@hiccup - They still have to compete to get significant sales. But they dont have be 1st place to succeed.

Waving the white flag.. while releasing a next gen console this year.. did i miss something?

Exactly! And he just said "I" as in he himself, Matt Booty. Meanwhile all the other execs on tweeting about how they're going big at e3, hours after Sony pulls out. Those subtweets are definitively competitive in nature

Of course. Any company try to be the 1st on their market, so if they can't go head to head there isn't any point in keeping losing head to head, you go and find a way to be first in something.

You dont need to be a market leader to succeed. Xbox studios can get significant revenue from consoles and Windows combined. Playstation Vita didnt fail because 3DS sold better. Vita failed due to shit sales, period.

Well, they are competitors, but that's a good mindset to have. That being said Xbox are not afraid to flame the competition when they need to like when it came to the whole cross-play affair.

Except that it was PlayStation who offered first in the 7th gen to Xbox 360. They just changed the narrative this time around. Which I'm happy Sony finally came around.

Well, yes. Whoever is a market leader has no interest in cross play. I'm not playing the blame game here - I'm just pointing out that Xbox are not adverse to taking shots at the competition like any other company.