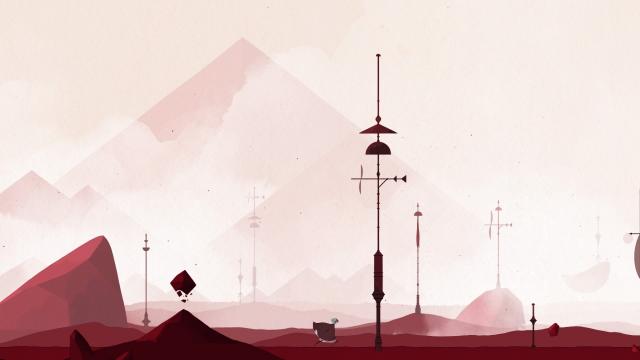 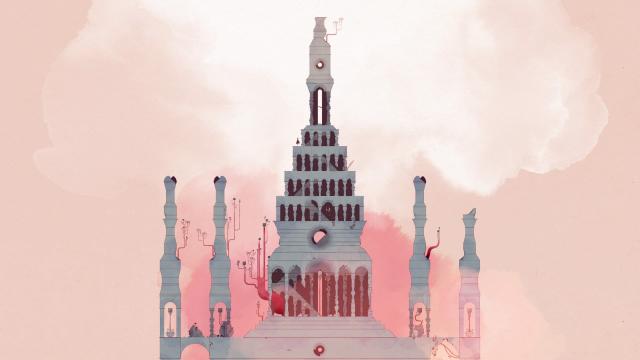 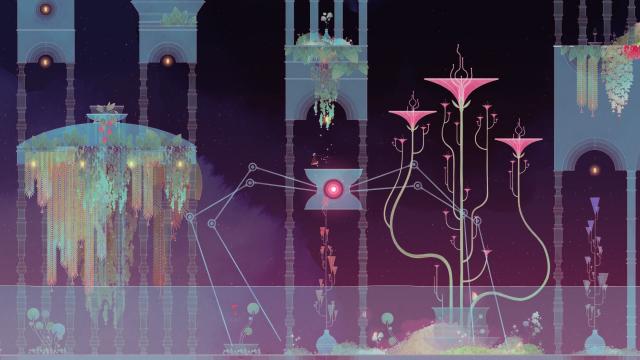 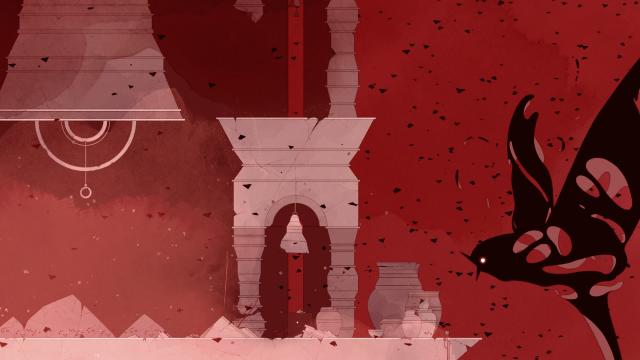 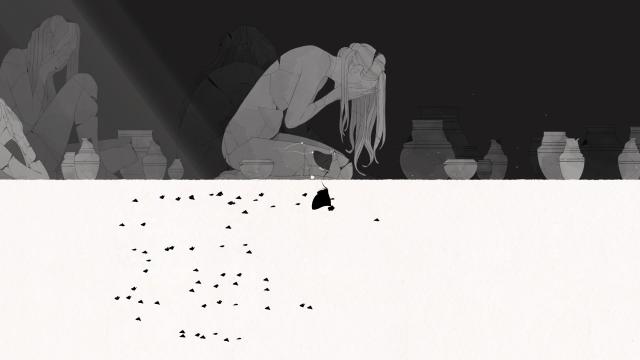 Love the art style of this game, must play it one day.

I want a feature film with this art style.