The Game Awards creator Geoff Keighley said in a Reddit AMA there will be around 10 new games announced at this year's awards show.

"We have a bunch of brand new games being announced at the show -- I think there are around 10 new games/projects being revealed if you want to count the things that no one has heard about yet," said Keighley. "As always the Internet has a lot of really bad information out there about what you think is at the show...but it sure is fun to read." 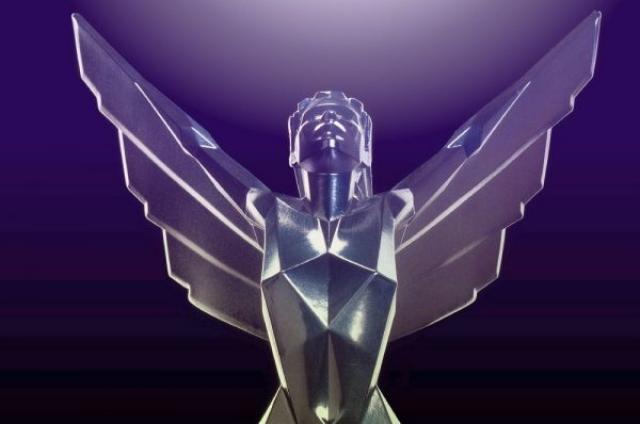 Geoff was asked if there would be any announcements that would "surprise the hell out of everyone watching?"

"Dangerous questions! I'm not sure, everyone reacts differently to things," he replied. "We're just trying to make the best show we can based on the content available to us!"

I wonder how many of these announcements are going to be for exclusive games or store exclusive ones. Want to keep my mind open, but the former is far likely to happen.

Epic Will pay for a shit ton of comercials in this evento i bet.

While I'm certainly interested in seeing what gets announced, I just hope we finally get a gameplay reveal and a beta date for Halo Infinite. We're only 11 months out from launch and information on the game has been extremely sparse for a Halo game this close to release.

Most likely wont, Halo Infinite will be saved to the end you would think. It would be nice to see more.

Apparently Keighley confirmed that Res 3 Remake is not one of them. I'm shocked by that, Sony wouldn't have leaked it on the Playstation Store if the announce wasn't imminent.

Will one of them be a Kojima dating simulator?

One where you play as Geoff Keighley trying to put the woo on Kojima?

I say a NEW game by Fumito Ueda is coming. :)

Considering the new gen is just coming and I expect they to have closed deals to reveal most of the games at E3 for the new systems I don't expect anything major being part of these 10 games.

Well, not very likely that new Nintendo exclusive games will be revealed. But thanks anyway. Oh, it's been a long time since the last direct btw.

half of them will be VR games. prepare yourselves.

I was hoping to see Re3, but considering his statement I think it won't be the case. Anyway I really enjoy the show and watching the actual Awards, i've played most of the goty nominees and I think they all deserve to be there

Not interested in the show anyway. Ill just look up the news later.