Adventure game Rime is not dead. Developer Tequila Works has teamed up with publishers Grey Box and Six Foot to release the game in 2017.

"[Rime] will debut on gaming platforms in 2017," said the developer in a press release. This also suggests the game is no longer a PlayStation 4 exclusive and will release on other platforms. 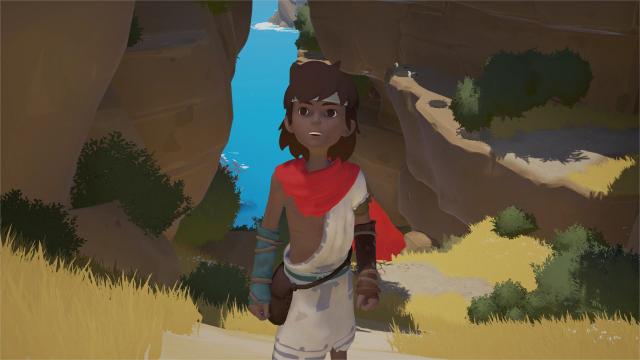 Microsoft admitted after the Gamescom 2013 reveal it made a mistake passing on the game. Sony was set to publish the game. In October 2015, Sony's Shuhei Yoshida said the game was still in development, however, in March 2016 the deal had fallen through and the developer has reacquired the rights to Rime.

Sweet, now even more players will get to experience the game.

Steam please! And I think they should release it on NX too, such a colorful game that looks inspired by Wind Waker art style could appeal to Nintendo fans.