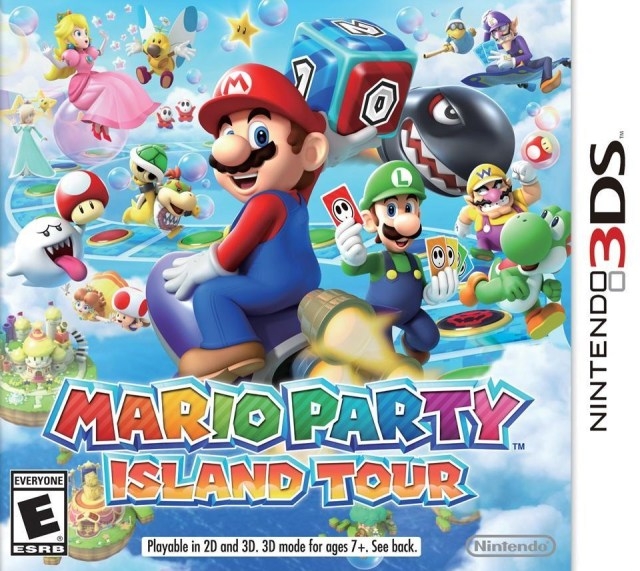 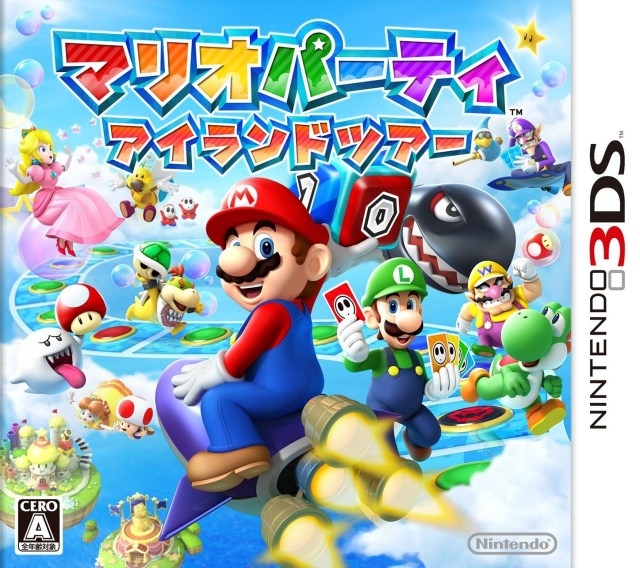 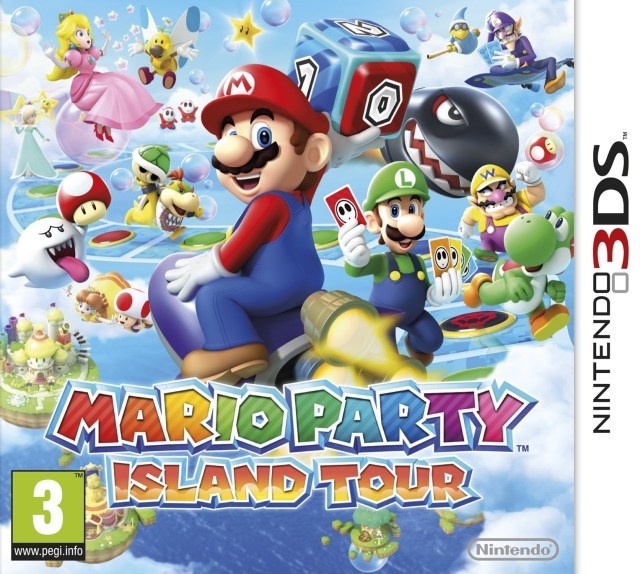 Mario Party: Island Tour lets you take the fun on the road with your Nintendo 3DS system!

Face off against friends and family in the all-new, ultimate Mario Party - a portable minigame extravaganza that's bursting with gameplay possibilities. If you've never played a Mario Party game before, you're in for a treat.

There's always something new to see on the Party Islands.

In this ultimate showdown you can take on the road, blaze through the 7 new game boards, some of which take just minutes to play. Wrangle goombas and blast out of cannons as you tilt, tap, and draw through new minigames harnessing the unique functionality of Nintendo 3DS. Compete in new multiplayer modes including mind bending puzzles, minigame challenges, or enter a whole new reality with AR Card play for up to 4 players*. Whether in single or multiplayer, this is a portable party that never ends.

Even if you've experienced the Mario Party series before, you've never played it like this: