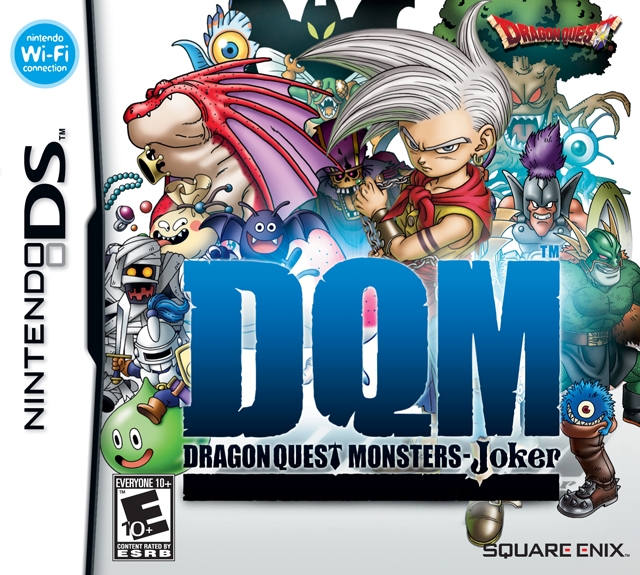 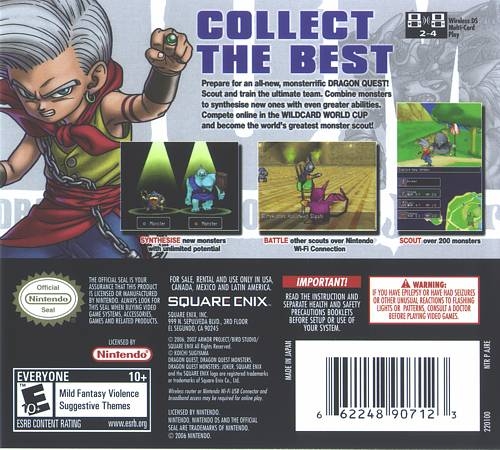 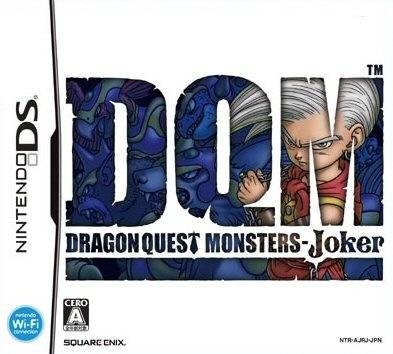 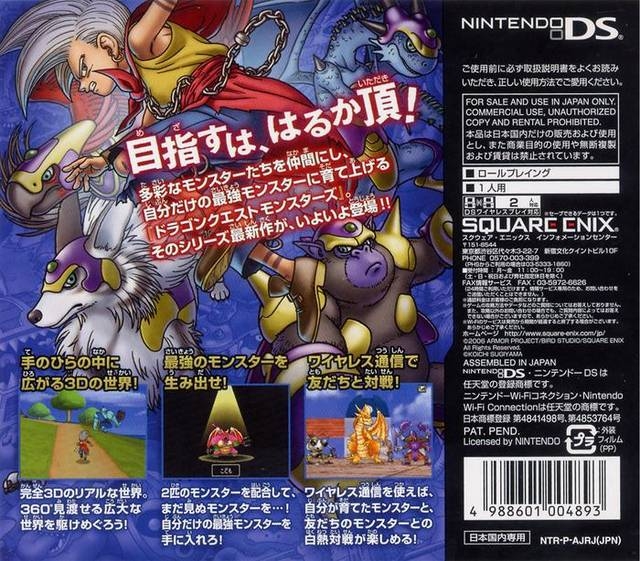 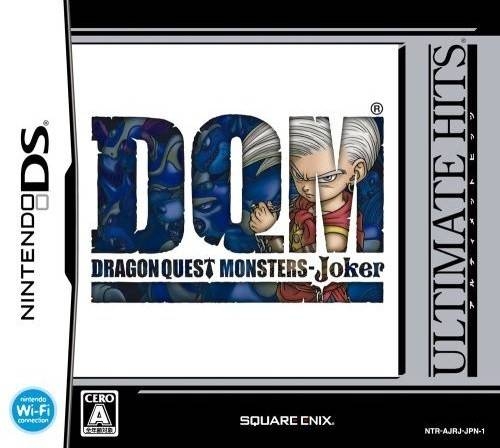 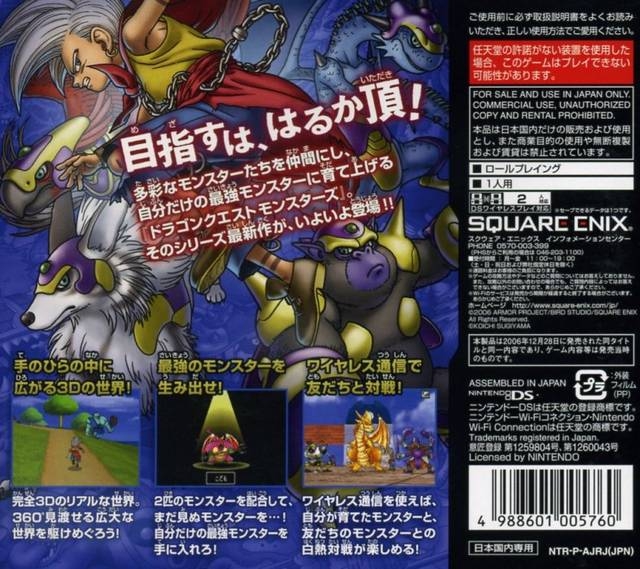 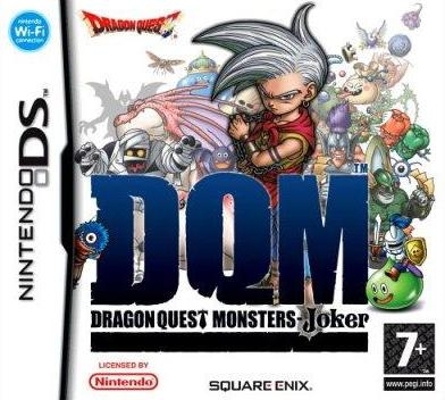 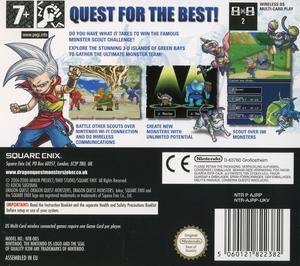 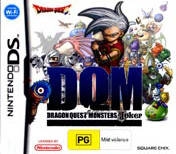 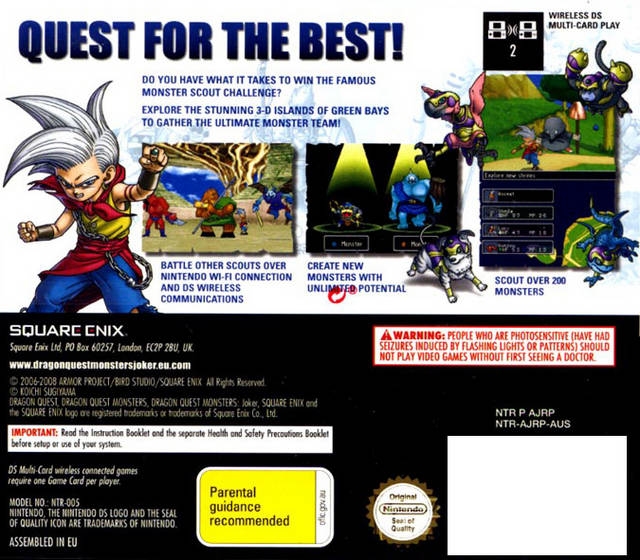 Enter the world of DRAGON QUEST MONSTERS: Joker as the young hero, locked in a prison by your own father, the leader of a mysterious organization known as CELL. Released under orders to enter the Monster Scout Challenge, you will embark on a journey starting with a single monster and a scout ring, unaware of the dark and mysterious intentions that surround the competition.