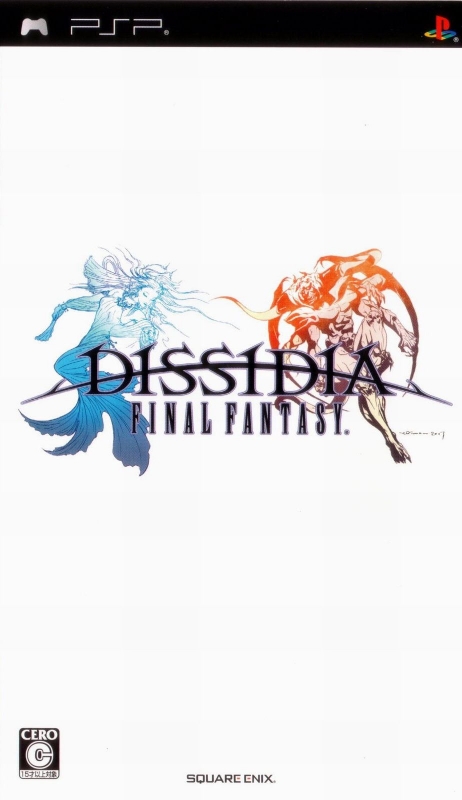 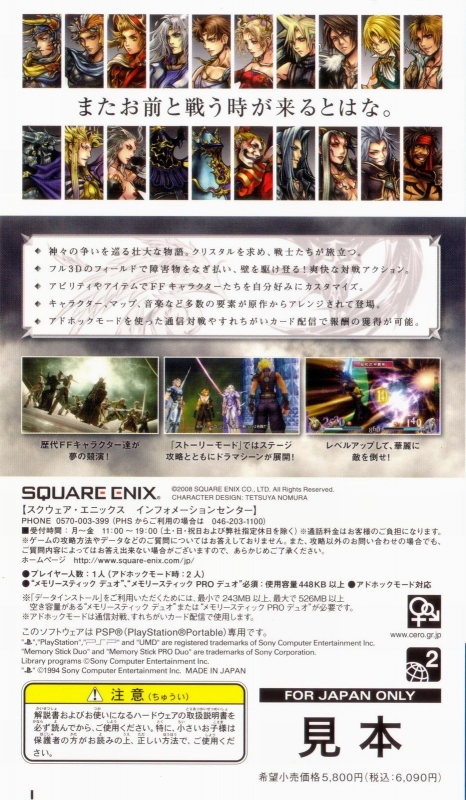 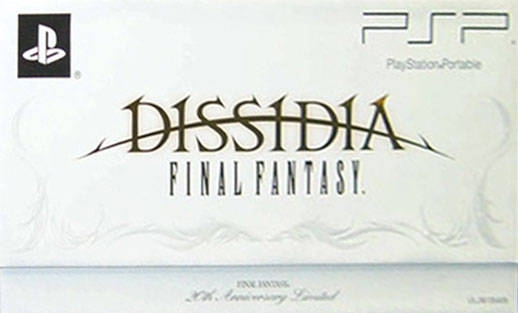 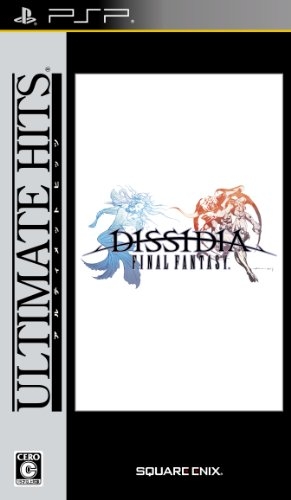 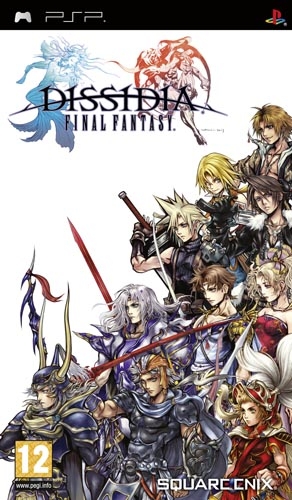 Celebrating 20 years of the renowned series that has shipped over 85 million units worldwide, DISSIDIA FINAL FANTASY brings together the largest collection of FINAL FANTASY characters ever in a fighting-styled game where players can choose their allegiance between good and evil.
Cosmos, the goddess of harmony. Chaos, the god of discord. Reigning from distant realms, the two gods had gathered warriors from all lands to lead them in savage war.
Cosmos and Chaos were of equal strength. It was believed the conflict would last forever. However, the balance is now broken.

Those who answered Chaos's call created an inexhaustible force. And under vicious attack without relent, the warriors fighting for Cosmos started to fall one by one. The conflict that has continued for eons is now about to end in Chaos' favour.

The world has been torn asunder, sinking into a vortex of disorder. As for the few surviving warriors… their fates have yet to be determined.