Steam Deck has remained in first place on the Steam Weekly Top Sellers chart for Week 3, 2023, which ended January 22, 2023.

Grand Theft Auto: The Trilogy – The Definitive Edition was one of two new releases in the top 10 as it debuted in eighth place. Persona 3 Portable debuted in ninth place.

The pre-orders for Hogwarts Legacy remained in second place ahead of its release next month. Cyberpunk 2077 re-entered the top 10 in third place. 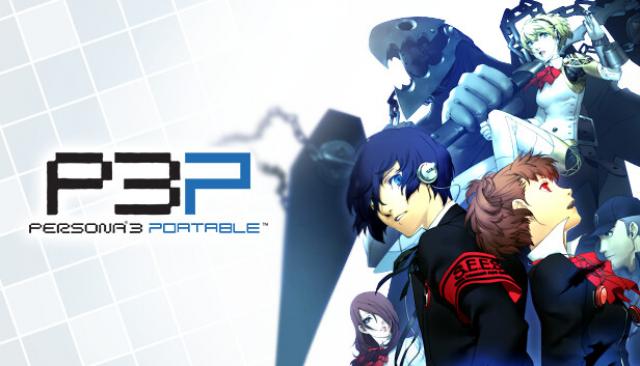 Here are the Steam Weekly Top Sellers by revenue for the week: