God of War: Ragnarök for PS5 Debuts in 1st on the French Charts, PS4 Version in 2nd - Sales

The PS4 version of FIFA 23 is down one spot to fourth place. 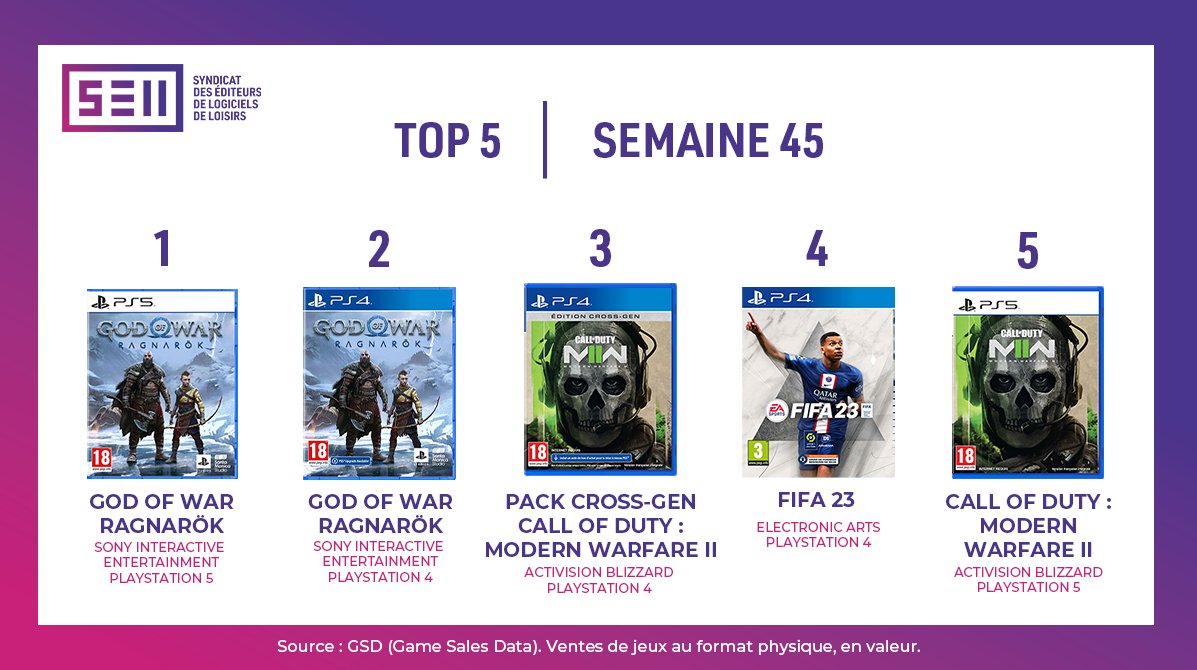 Must be the first time in years without a Switch game in the top 5. God of War plus the usual CoD and FIFA is quite the combo.

Most interesting takeaway here is that the PS4 version of Call of Duty and of Fifa are selling more than the PS5 version. The larger base means that ithe PS4 games have longer legs in the short term. 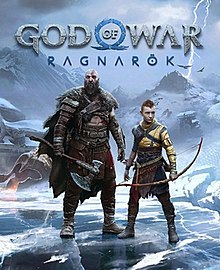