Grand Theft Auto V has remained in first place on the New Zealand charts, according to IGEA for the week ending August 7, 2022.

FIFA 22 shot up the charts from ninth to second place, while Red Dead Redemption 2 remained in third place. Tekken 7 and Far Cry 6 are up one spot to fourth and fifth places, respectively. 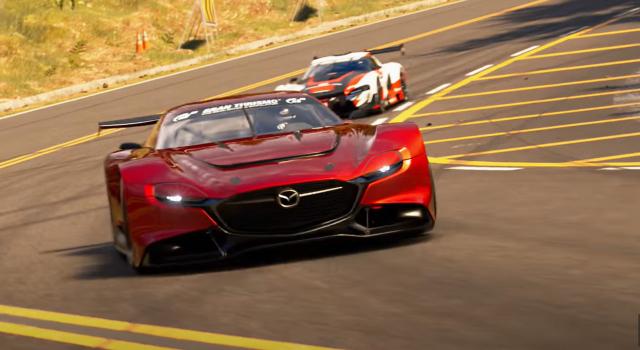