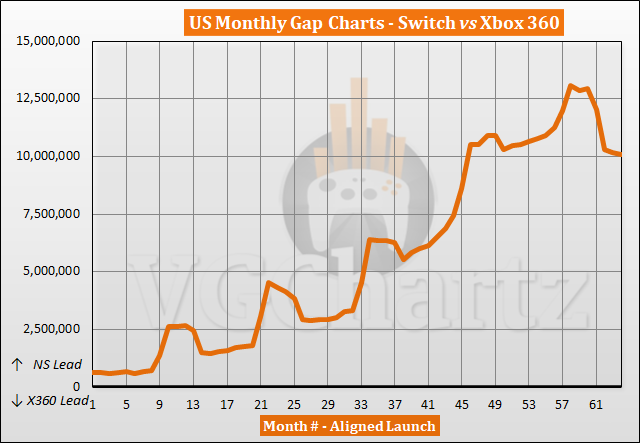 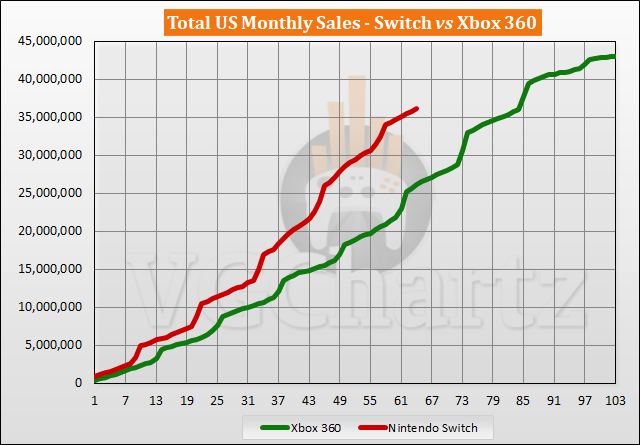 This basically guarantees that the Switch is able to reach 50mil in the US.

what a feat when this happens, The 360 kicked ass in north America!