Mario Strikers: Battle League (NS) is down two spots to third place, FIFA 22 (PS4) is from second to fourth place, and Nintendo Switch Sports (NS) is down from third to fifth place. 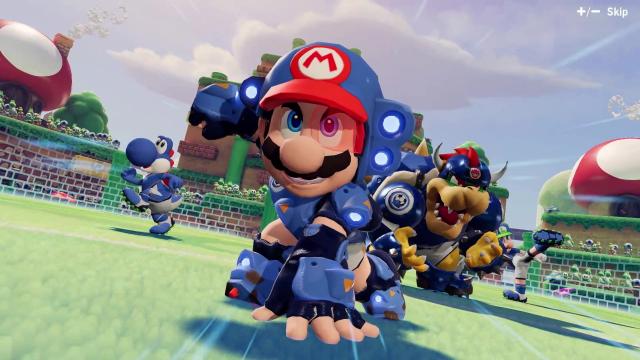