Doraemon Story of Seasons: Friends of the Great Kingdom Announced for PS5, Switch, and PC - News

Bandai Namco has announced Doraemon Story of Seasons: Friends of the Great Kingdom for the PlayStation 5, Nintendo Switch, and PC via Steam. It will launch worldwide later this year. 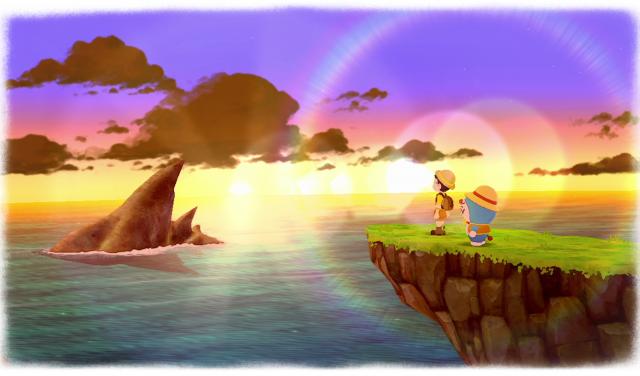 Doraemon, Noby and their friends land on an unknown planet and decide to help a new friend fulfill his dreams—by farming! Plow the fields, harvest crops and tend to the animals. You can even use Doraemon’s secret gadgets to farm in a flash! Relax by living with friends, eating delicious meals and fishing. And with local play, you and a pal can build a ranch together!

2 player co-op is exactely what the predecessor needed. I love the painted graphics and characters ^^

The original flopped on PS4. So the sequel is now not on PS4. Lol.

It did fine on switch and PC

I know, that's why the sequel exists in the first place.
Why did I get downvoted? The PS4 version of the first Doraemon Story of Seasons was one of the biggest bombs ever.
I thought it's funny how the sequel is now on PS5 but not PS4.