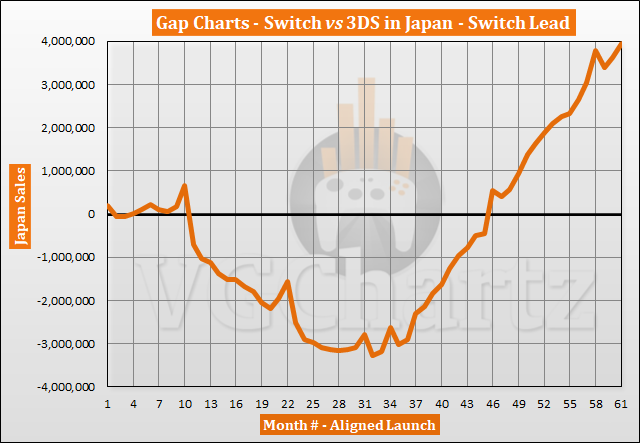 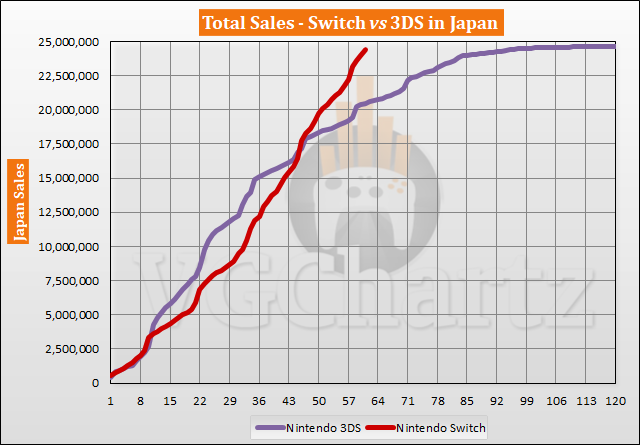 It's gonna be over 27m this year, so I can see it happen.

The deceleration of the sales would need to be very brutal not not reach 32 and 33.

So switch is on pace to be the best selling console in Japan?